Wanted to Integrate my personal project with OpenMRS

I will be unavailable till 22 october because of some health issues once I am discharged I will get back with work.

We could schedule you on a developers call and you show us a live demo together with some followup questions. No need to hurry, take your time and you will get back to us whenever you will be back in action.

@rajpratim21, sounds interesting! One way to approach this would be to submit data to an OpenMRS server via FHIR… 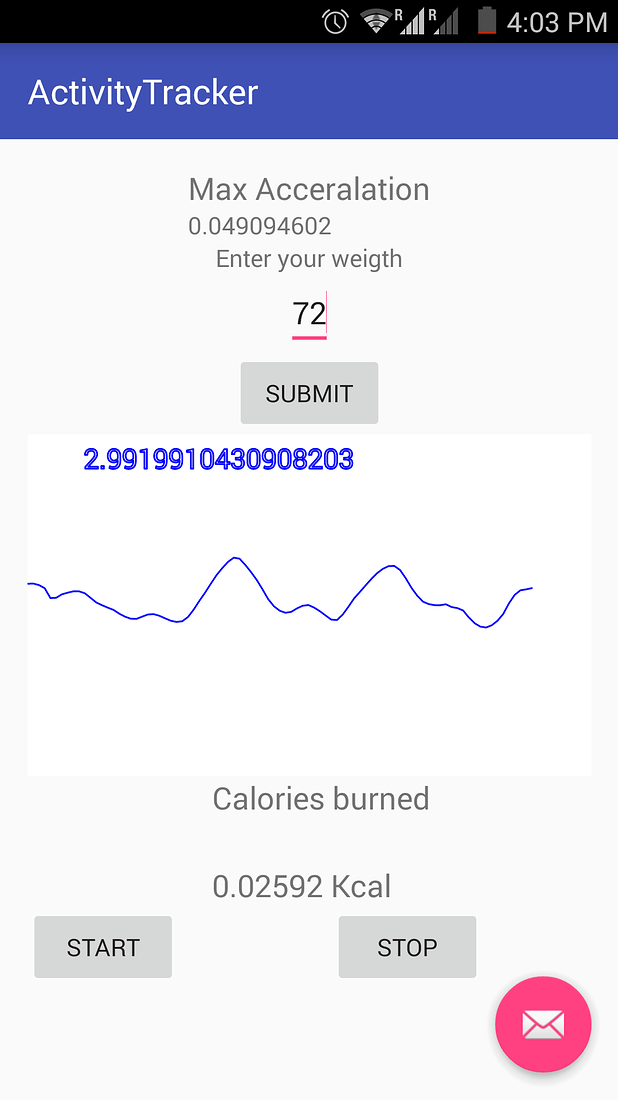 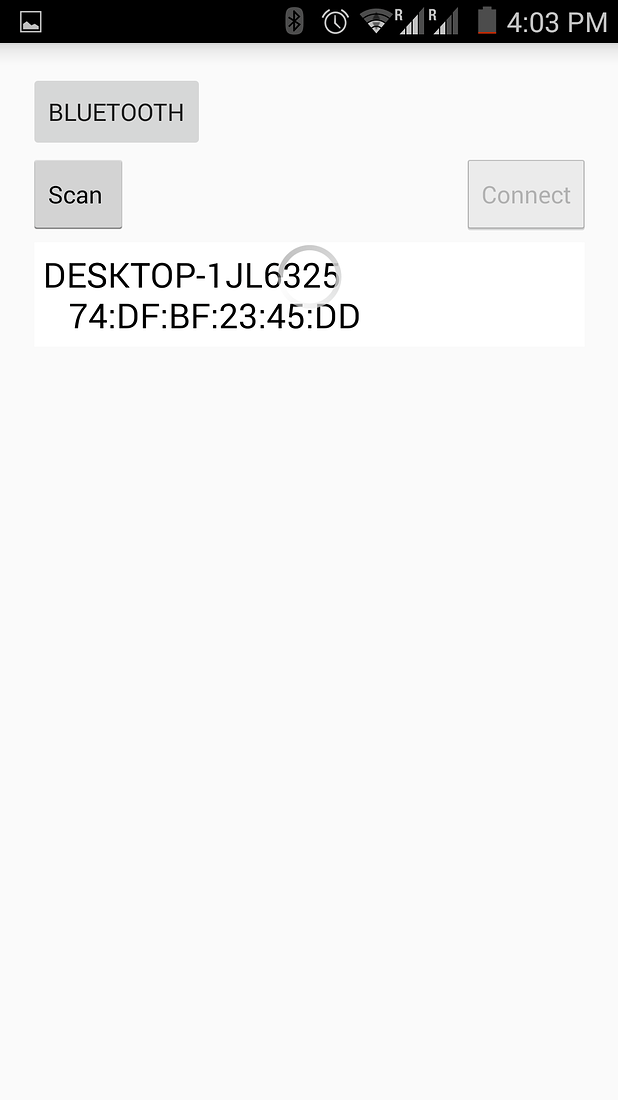 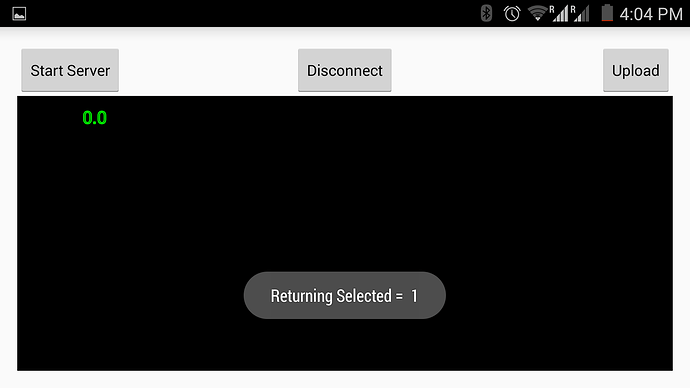 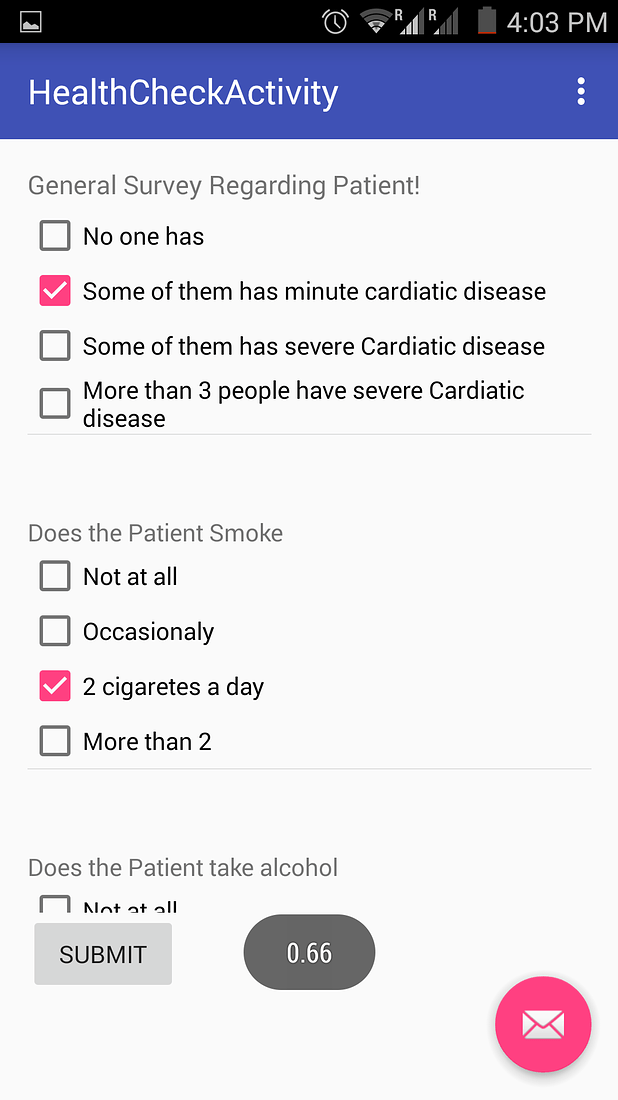 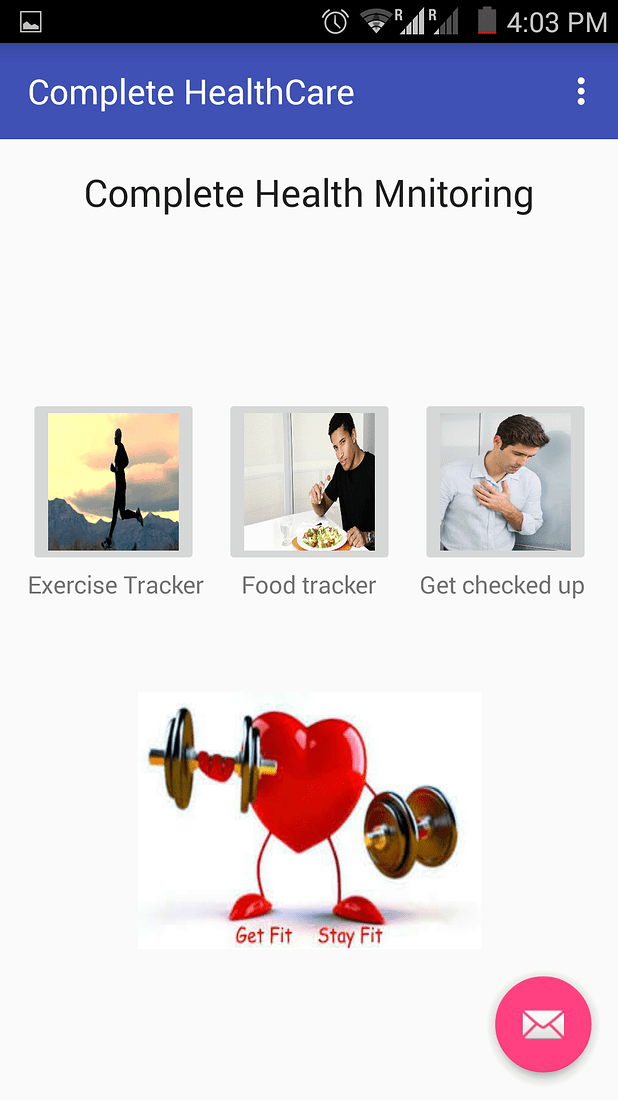 In above screen shots one with landscaope mode black ground is the universal plotter it will give a live plot of ECG , blood presure etc all the bluetooth enabled sensors data till now I had written a Python script which is simulting the sensors due to some system error that file is unavailable right now but soon will be rewrite it.

@darius thank you for supporting

I have also thought for the same and already mentioned int the [FHIR talk] (FHIR for our future: What do we care about?) surely we will get the work done feeling hopeful

@SolDevelo @dkayiwa @beapen @darius
I am having probems on openMRS installation via mvn clean install as well as mvn install below is the screen shots of the build I have installed mvn mysql and java, tomcat also running I must mention my system is only running oracle java 8 no open jdk is Open jdk necessary 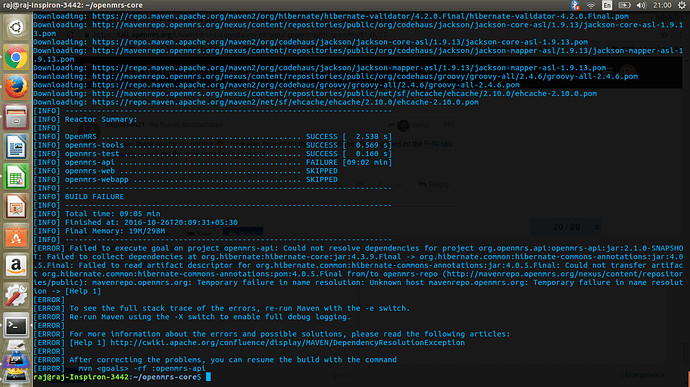 Looks like some jar file can’t be found in maven repository, I wonder whether it means it was removed or if your local maven repo has been somehow corrupted, you might want to delete all the jars under .m2 folder in your home directory and try again, if that doesn’t work you might want to look in the maven repo to confirm if that artifact exists

Do I have to reinstall maven ? where can I found maven repo?

I believe that hibernate jar file is coming from maven central and I don’t seem to see that version of hibernate too, may be it was deleted, others are not running into the issue may be because they already have local copies downloaded in the past.

Can you try the same @rajpratim21?

@wyclif is the hibernate file inside Openmrs-core ? or somewhere in my system 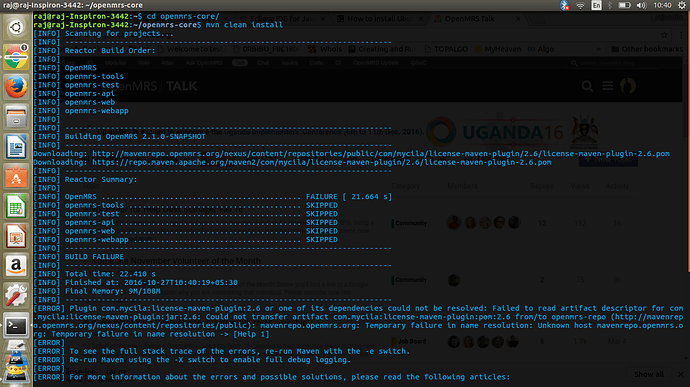 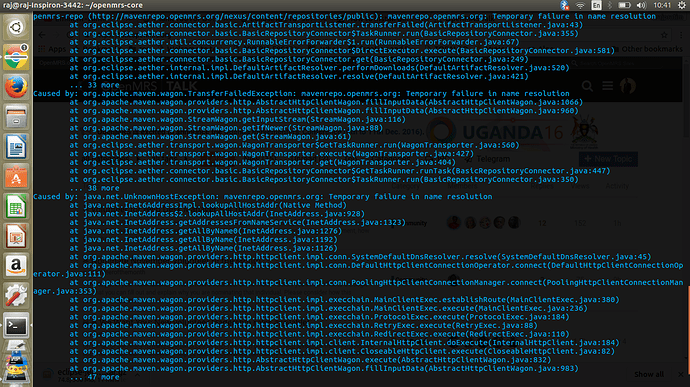 Are you behind a proxy? You might need to configure per https://maven.apache.org/guides/mini/guide-proxies.html

yes i am behind a proxy

Thankyou @darius @lluismf @dkayiwa @wyclif I was behind proxy therefore mvn was not working also earlie I installed maven via sudo apt-get install maven therefore I coudn’t get the settings.xml file (my bad 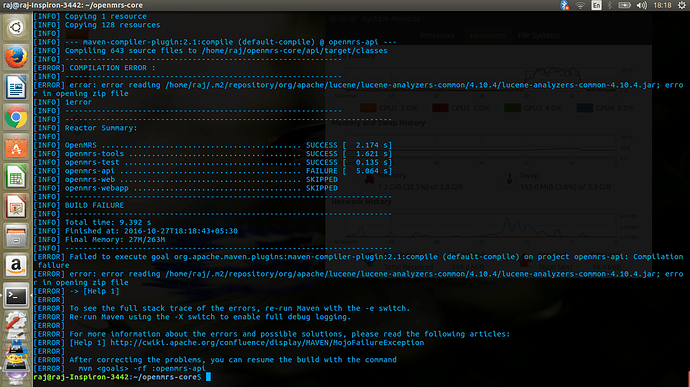 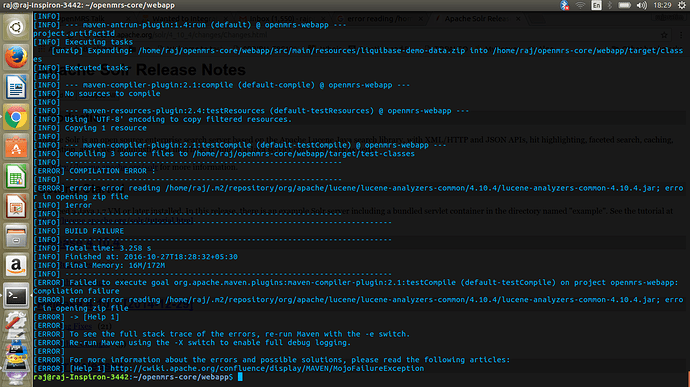 Looks like a corrupted jar file. Delete it from you local maven repository and compile again. It will get redownloaded.