Volunteer to be the Platform 2.0 Release Manager!

In 2014, we decided to give the OpenMRS Platform (API and web services) its own version number to let it evolve independently from our reference web application. Version 2.0 of the Platform is a major milestone for OpenMRS. It will include upgrades to core libraries, be built for Java 8, and finally shed many long-deprecated methods.

We need to fill the role of Release Manager for OpenMRS Platform 2.0, which is scheduled for release in the fourth quarter of 2015. Are you aspiring to become a /dev/3, /dev/4, or /dev/5? Being a release manager is a valuable experience for any open source developer, lets you influence the road map and priorities for the community, and gives you the opportunity to make a substantial and prominent contribution to the OpenMRS mission. The job of a release manager is not to do all the work; rather, to make decisions on what goes into the release and to guide the community through the release process.

Remember, we are a community that works together, so you will not be alone in the release process. We have a documented process, weekly project management calls to discuss issues, and several previous release managers in our community who can provide mentoring for you and answer your questions.

Thanks to @k_joseph and @maurya for managing the last two releases of OpenMRS… and thank you for considering volunteering for this important role!

To volunteer to be Release Manager for OpenMRS Platform 2.0, reply to this message or reach out directly to @jthomas.

THANKS, @maany for volunteering, will be glad to work alongside you as our manager for the next 2.3 release

glad to have someone as experienced as you alongside

Thank you @maany for your interest in being a Release Manager for the OpenMRS Platform 2.0. We will be giving this topic a week or so for others to respond as well and then will get back with you on how to proceed. Thank you for stepping forward and sharing your interest in contributing! 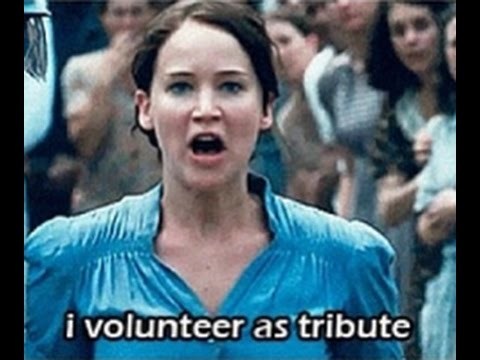 @All, to make sure everyone interested in volunteering as the Platform 2.0 Release Manager have a chance to respond we will continue to take volunteers until the end of the week. Have a great week!

Congratulations @maany for being named Release Manager for Platform 2.0!

It would be great to aim the 4th quarter 2015 release of Platform 2.0 some time in November – i.e., to get it out before the summit. That would allow hacking & discussions at the Summit to include “Migrating to Platform 2.0” and “Making your module work with Platform 2.0”.

Some of the milestones for Platform 2.0 are already done (Java 8 and key library upgrades). The two biggest challenges will be (1) getting the reference application and all its modules running atop Platform 2.0 and (2) cleaning out the long history of deprecated methods & features we have accumulated over the past decade.

@maany, our project management meetings are on the uberconference line on Mondays at 3-4pm UTC (just before the Monday design forum). Would you be able to join us during that time? For example, we will need to find people to be responsible for some of the milestones (removing problem lists and cleaning out deprecated methods) very soon.

@burke I’m really excited and grateful for this opportunity.

A release in November sounds great strategically. I’ll do my best to ensure it happens

The two biggest challenges will be (1) getting the reference application and all its modules running atop Platform 2.0 and (2) cleaning out the long history of deprecated methods & features we have accumulated over the past decade.

I’ll assess these issues in the coming days and also look for some way of automating removal of deprecated code. I feel I should invite developers to the next Project Management meeting so that we could start a sprint and the interested developers could begin contributing soon after.

@maany, our project management meetings are on the uberconference line on Mondays at 3-4pm UTC (just before the Monday design forum). Would you be able to join us during that time?

I’ll be present in the project management calls from now on.

I’ll have to catch up with the requirements of this milestone. @dkayiwa could you help me out?