I was privileged to attend the GSOC mentor summit last week at the Google Campus in Mountain View, actually nowadays the summit takes place at the Google tech corners in Sunnyvale which is a short ride away, it was a great opportunity to meet, talk and learn from several folks plus eating lots of amazing food, in fact there was a huge table the entire weekend with all kinds of chocolate you can imagine. I would recommend everybody that hasn’t been there to attend it when they have the opportunity.

I personally enjoyed a session where we got to talk about ways to leverage tools like Github and Jira to improve workflows, code review and the issue curation process to simplify things for contributors especially the new ones, I think we’re headed in the right direction with the auto formatter, coveralls and codacy.

I also talked to one of the lead developers for Mifos and it was humbling to hear him say that they’ve been trying to model their community based on that of OpenMRS which is an indication that there is several things we’re doing right.

Below are some of the other things that stood out for me;

Of course it was great to meet up with @k.joseph and @harsha89 at the summit, I don’t know if there is something they would like to add from the sessions they attended.

Thanks @wyclif for sharing what you enjoyed, apart from the food.

2 posts were split to a new topic: GCI 2017 Mentor Planning

The summit was pretty interesting and inspiring, i attended divers sessions this time round to learn other ventures in IT out of curiosity. I was humbled knowing of other starting organisations who are genuinely being inspired by OpenMRS while discussing with Edward Cable the CEO of Mifos, 2 of the sessions i attended had something to do with videography where i met with the VLC LAN, etc (video organisations), while in a hardware session lead by the apertus.org guys, i was inspired to tryout writing code for some small pieces of e-health hardware, these guys are creating a free and open technology for professional cinema and film production and in that session in particular they demoed one of their GSoC project where they designed an adjustable voltage converter for the apertus AXIOM Beta camera system.

However all that may not be too beneficial to some folks here. I attended other sessions

one was a question whether Open source can solve health care, we discussed efforts that several people are extending in the e-health field such as OpenMRS, Concept Dictionary, FHIR standards, OpenHIE, OpenAPS among others. I was mostly drawn to the OpenAPS.org by their powering of medical devices for personal use, in the same session i learnt of LibreHealth tending to university/research deployments.

In one session some proposal requirements were suggested;

For the next GSoC administrators and to us all, here are some student selection points from across the mentoring organisations that attended the summit;

Before Student Applications open (for admins):

Otherwise great was an opportunity from OpenMRS to meet with the various GSoC mentoring contacts and our own @wyclif and @harsha89, Here is a shot we took at first meet-up as this year’s administrators 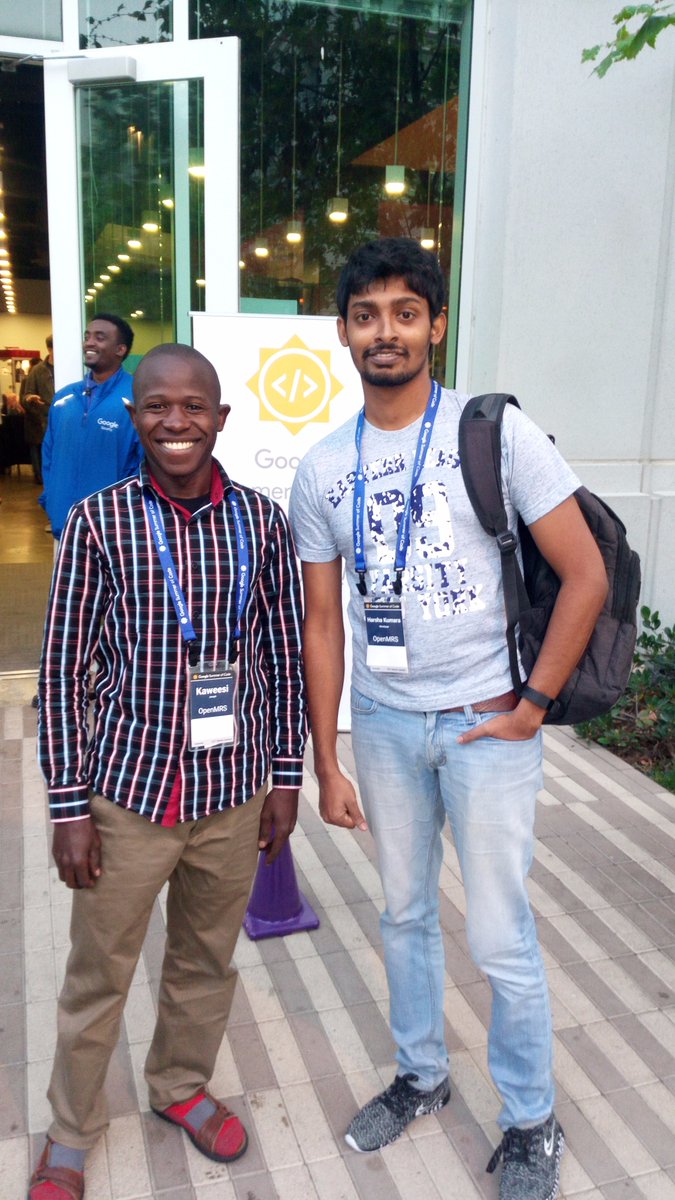 @k.joseph thanks for the tips.