LibreHealth and OpenMRS-- sharing as we go forward

i am posting here to help start a dialogue about LibreHealth (mentioned in the interview with @judy https://opensource.com/health/16/8/linuxcon-interview-judy-gichoya-openmrs. and OpenMRS-- how we work together, keep each other informed on what is happening, share and be transparent, and figure out our organizational and community relationships! Thanks in advance for your thoughts and insights!

Hey there – we discussed how to proceed and at this time, if you want to discuss this, please move the discussion over to the LibreHealth Forums for our response.

The community will be happy to continue the conversation in our forums, as we start to fully come on line.

This is a decision of the LibreHealth Steering Committee as a whole.

Because that is the consensus we came up with. If people are interested, they can go over to the LibreHealth forums.

Even more to the point, because LibreHealth is not OpenMRS.

Seems a strange mandate - we’ll see how the conversation unfolds there.

@r0bby / @sunbiz - FWIW, I had no idea these forums existed until you linked to them above. http://librehealth.io/ doesn’t provide any link to the forums (or to the gitlab or chat sites, which are only discoverable currently through the forum). Something to think about if you are ready for more people to try to participate there.

There is some interesting stuff on the forums and gitlab, including a big piece of work by @sunbiz that involves forking OpenMRS and changing all references to OpenMRS in the code to LibreHealth, presumably to re-brand OpenMRS as LibreHealth. It would be interesting to talk more about this and understand the motivations for and implications of such a change, as it would seem to make it difficult to keep current with evolutions to openmrs core, if that is indeed the intent.

Please direct all comments to the librehealth forums. 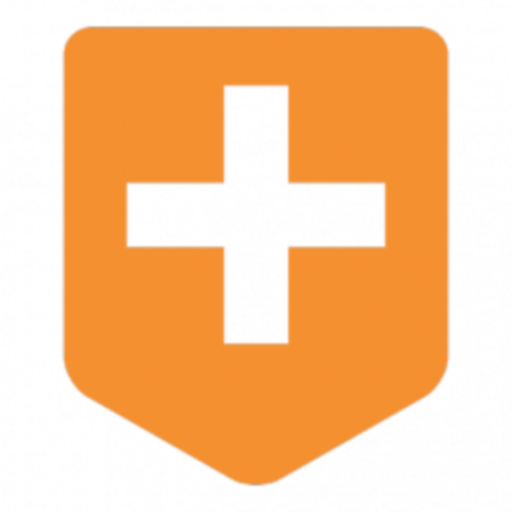 Once we have our public launch, we’ll also publish a more user-friendly page on the project proposal & incubation processes, as are described in the current drafts and discussion around the governance plan. If maintainers from OpenMRS projects...

Please note, I have muted this thread – discussion should continue on the thread linked above, which I am following.

This all seems a bit strange to me, to be honest. Why is this thread being muted? I don’t think we should have an active member of both Libre and OpenMRS closing and muting forum discussions on OpenMRS. Thats not very encouraging to our community who might desire sharing something like this.

@r0bby if a consensus was made, can you link it here? It would be nice to reference that so we all can be clear on how to proceed.

@mseaton sorry for the delayed respond. like I replied to Andy in that thread I dont monitor Talk as much as before. LibreHealth is not yet launched, but we are working towards it. So that is why we don’t have the links yet. We’ll also surely announce to the OpenMRS community when we launch!

@jeffneiman, I am muting it so that I don’t get notifications. I don’t care – the only way to reallty mute it for others is to close it and well that ended badly.