It has been more than 4 months and still, it feels like the beginning. Time has flown away and eventually, we all have come to the end of this year’s Google Summer of Code programme.

I think I have made some great progress during my internship period and below, you all can find the summary of what I have done in this project.

This project was basically targeted the Android client of the OpenMRS system and IT has a lot of useful features in parallel to the web application where users can easily use the features using their Android smartphones.

The main objectives of this project were to improve the existing Android client by doing various feature implementations and bug fixes.Since it was an Android project I was mainly involved in developing, using Java programming language with the help of Android SDK.

While working in the objectives, My mentor @shivtej was very helpful and we had skype calls frequently to discuss the progress of the project and he was always guiding me to the correct path by suggesting new ways to overcome some hard obstacles I have faced during my developments.

Other than my mentor @dkayiwa was also very helpful as usual to solve some general problems regarding the system. I thank them both because without their help I may not be able to come this far.

Since the project was actively developed by the opensource developer community, It was implemented as a Github repository.

All the issues and features were solved as a separate branch and then Pushed to the main repository by creating a pull request to review the code to mentors.

AC-377:Add option to change session location from within the app

AC-465:Encrypt Database from the details derived from the username and password

I'm a Google Summer of Code Student This year

Hello Everyone, I have some interesting news to share with you all. I have been selected as a Google Summer of Code Intern for a...

First week of my Google Summer of Code life

hello everyone, The first week of my Google summer of code life is almost completed and I'm very excited to share my experiences with you ... 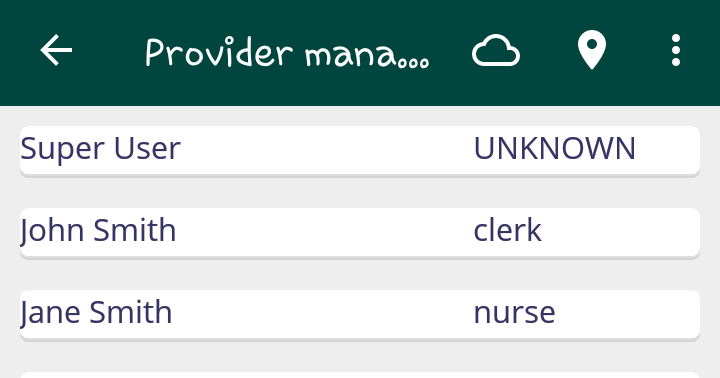 Hey guys, It has been almost 2 weeks since the coding period started in GSoC and every one is busy including myself to complete the tasks ...

Hello everyone This week I have discussed some new things with my mentor to improve the User experience related tasks which has assigned in... 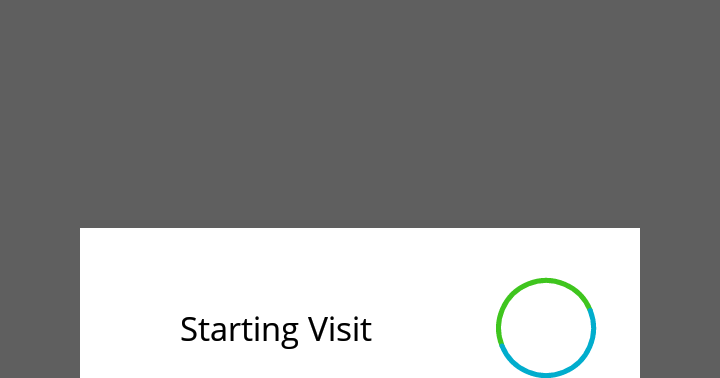 Hi Everyone, It's almost 4th week in the Google Summer of Code 2018 and Everyone including myself has been busy doing the tasks relevant t...

Hello folks, After completing the progress Dialog improvements I have moved into the Charts section in the Patient's Dashboard. The curren... 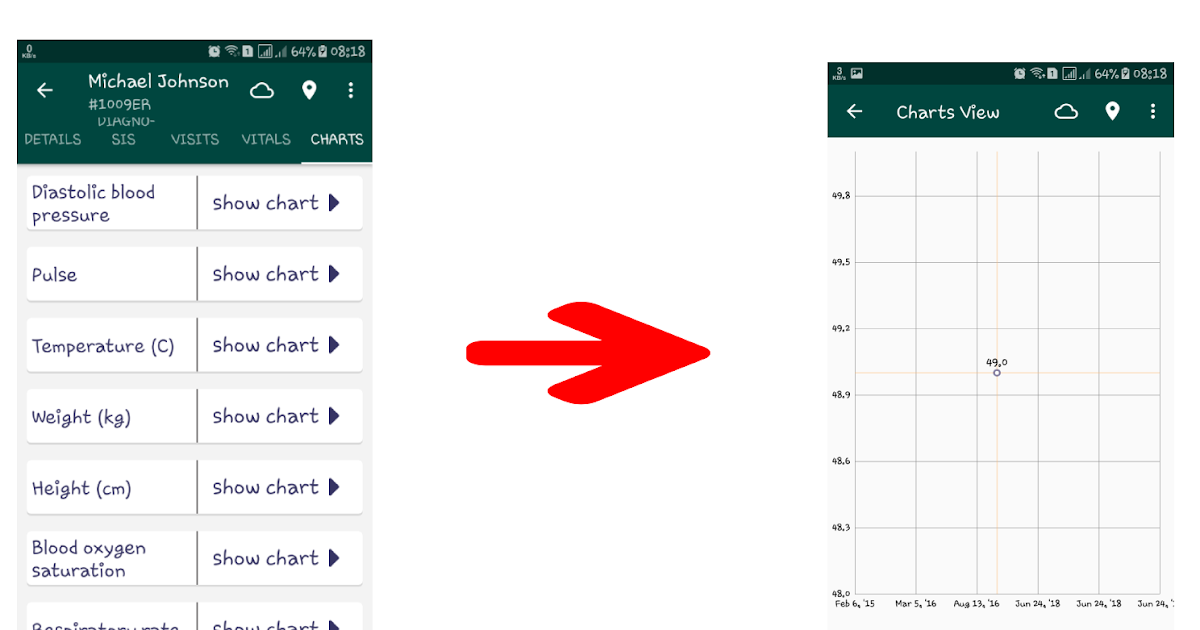 WOW it's almost the 6th week

Hello everyone..WOW it's almost the 6th week in the GSoC and I'm in the edge of completing UI related improvements and with the help of ...

Hi people, It's been a busy week for me since I have to prepare for my final year research Viva which is happening in the coming week. Due t... 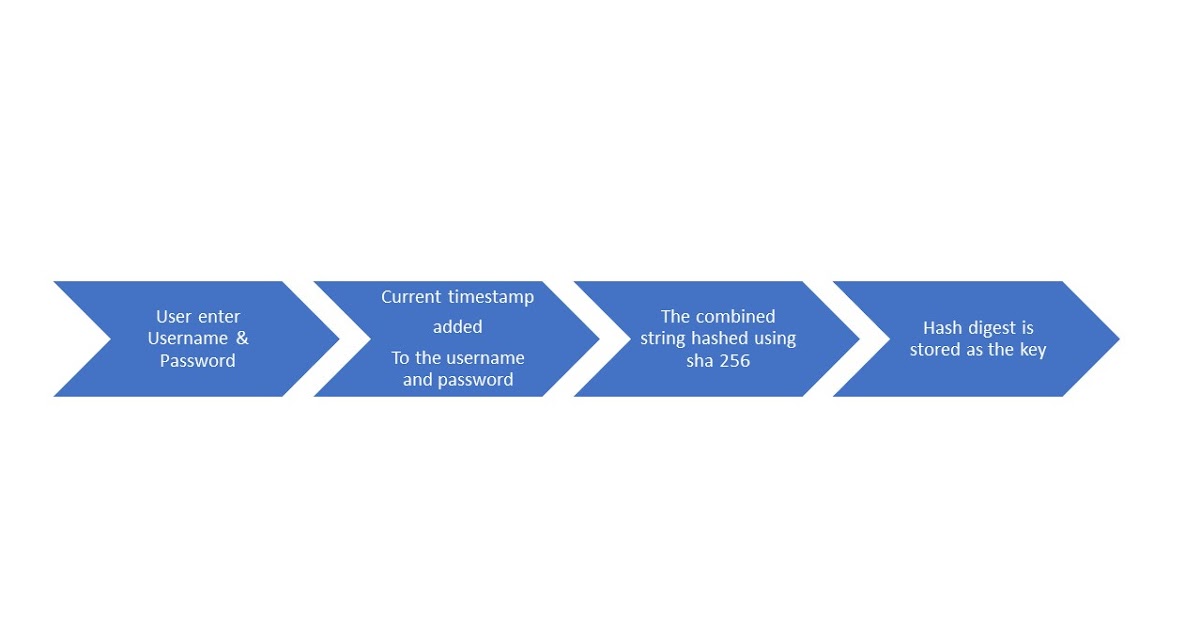 The second evaluations deadlines are closing and everyone including myself being busy working with the tasks related to our projects. This w...

Hello guys, During the past week, I have been busy with implementing a way where the system detects the changes in user credentials and log...

Hi guys, It's almost the 10th week and eventually, we are closing to the end of this year's Google Summer of Code programme and every stud... 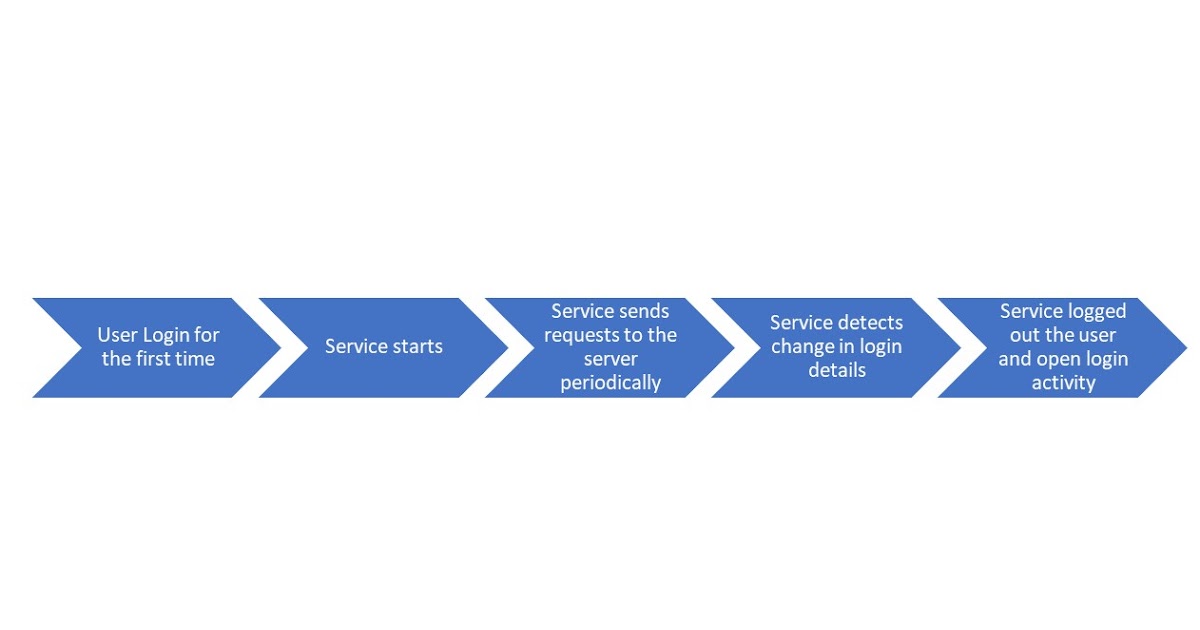 Hi everyone, We are in the last 2 weeks of the Google Summer of Code programme and I have been busy this week finalizing the Security rela...

Hello guys, The end of this year's programme has come and we all have worked hard to achieve the objectives of the individual projects tha...

Hello everyone, My name is Chathuranga Muthukuda and I’ll be working on OpenMRS Android Client 3.x Project for this year. My mentors are @shivtej and @avijitghosh82. The project has several different tasks to complete which includes various feature requirements, several improvements and bug fixes.I’ll always update my project progress through this thread and also with separate threads if needed. you can find more info about this project by following the below project link. Project wiki page: h…

That’s the wrap of all the works I have completed during this years programme and initially I was so worried about how to do all those works because at that time I was a noobie to the programming and also to the opensource contributing but thanks to the great organization the OpenMRS, I have learnt a lot about how a project should be implemented according to the standards under the guidance of very smart and knowledgeable people and It was really a great privilege for me.

It was really a positive one and for the feedback I want you guys to give more opportunities to the students like me where they can learn and improve their programming knowledge while also earning a good amount of stipend.

I wish good luck to everyone and This won’t be the end of my affiliate with OpenMRS and I hope to be in touch with you all while contributing to the Opensource community where we can make wonderful products as a group collaboration. So let’s Write Codes and Save Lives.

Thanks for a great final presentation and report @csmuthukuda. Could you update the project wiki page to describe the status of the project and add in any useful links?