ThoughtWorks Tech Radar Nov 2015 is out

Just an FYI that ThoughtWorks has released Nov 2015 edition of the Tech Radar. 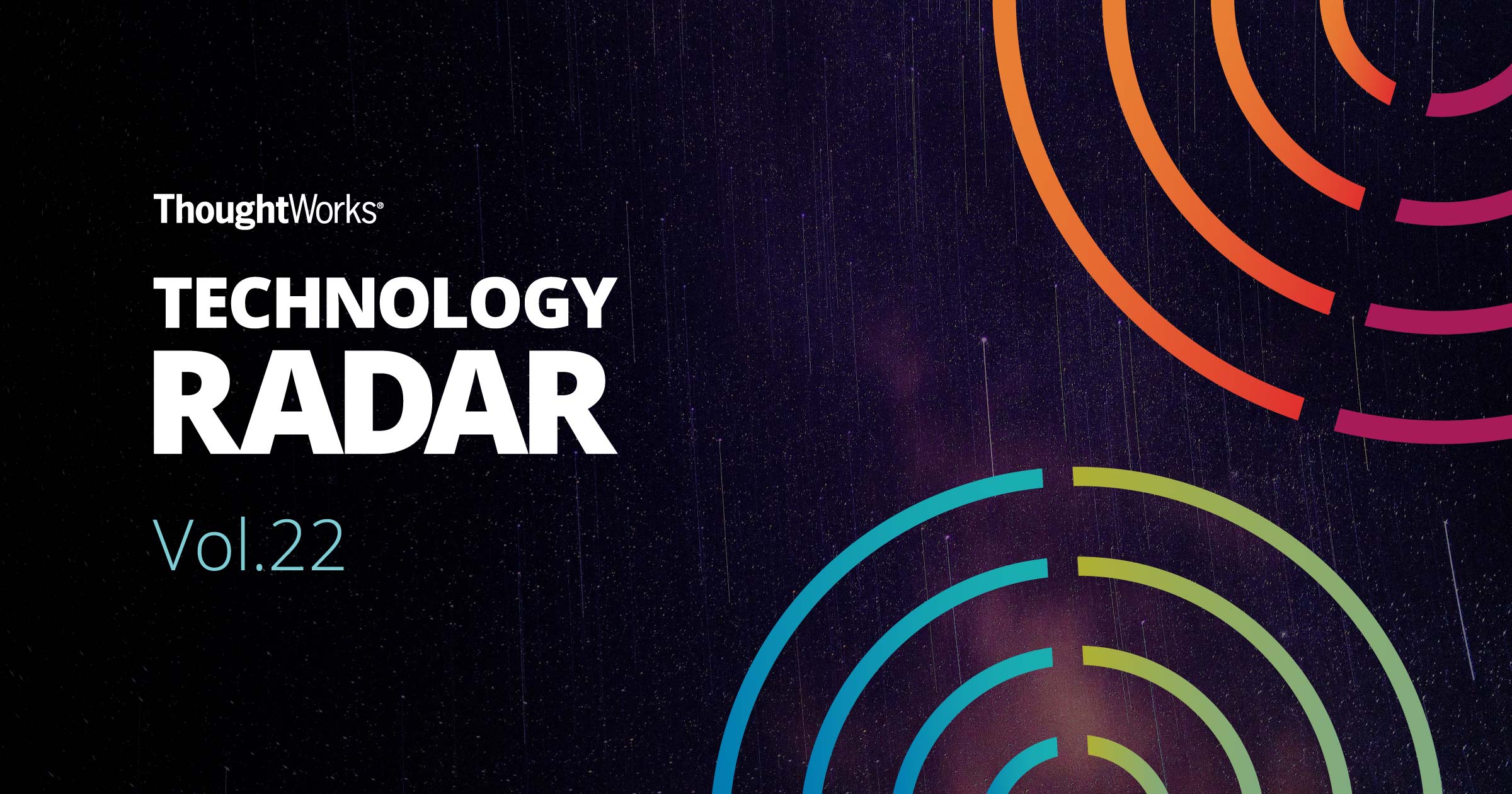 The Technology Radar is an opinionated guide to technology frontiers. Read the latest here.

A few interesting ones that jump out at me wearing my OpenMRS hat:

I get the sense that people now prefer React.js and Flux, over AngularJS. There isn’t a significant enough advantage for us to make a strategic shift in OpenMRS, but I do hope that the one-way data binding approach eventually comes to the AngularJS world, because I can see a lot of benefit there.

Refactoring the UI to Angular has just started if I’m not wrong, so if a shift is needed better now than later right? But of course in a couple of years it could exist a new kid on the block better (or more fashionable) than React. It’s a tough call.

While I think the simplicity of React + Flux is awesome, it is clearly not the first to do that. Knockout could do very similar things. ES6 along with Web components is what is most exciting to me. Clearly, a page with more than 50 angular directives is excruciatingly slow. I also feel developer productivity is much better with React than Angular.

I think we should build reusable components in whatever HTML/JS framework hiding the complexity out for other devs. The Polymer polyfill is pretty good and by the time ES6 will be released, we should have definitive take from Mozilla on whether they will continue to depend on a polyfill or build it in the browser.

I urge everyone to look at the Polymer designer - https://polymer-designer.appspot.com/ If our platform allows people to customize their EMR in this way, it will solve a lot of implementation headaches in OpenMRS customization that need module development at the moment.

My take is basically that:

I actually detest angular…React is worth looking into however!