Some maven dependencies and plugins are not resolving

I cloned and built the openmrs-core module and imported it into inteijIdea as guided in https://wiki.openmrs.org/display/docs/Developer+How-To+Setup+And+Use+IntelliJ documentation

I have attached the screan shot files of pom.xml files in here 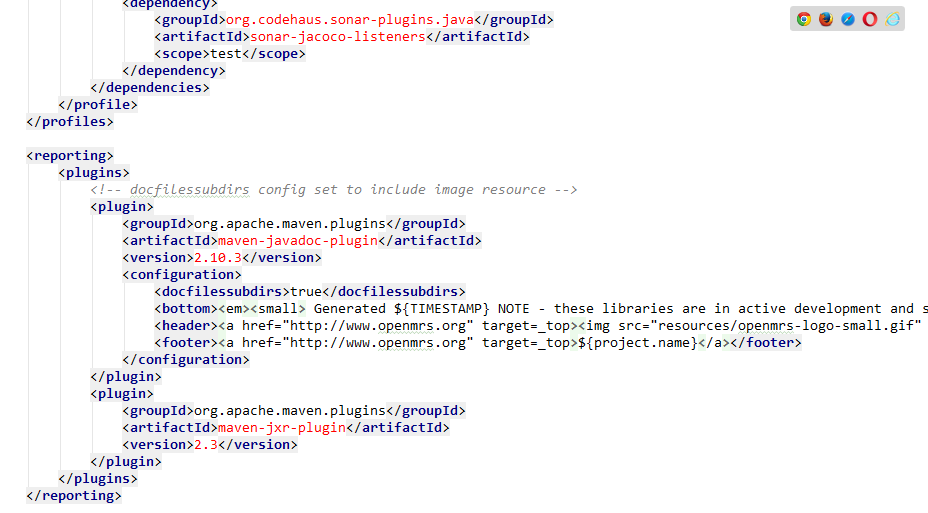 I’d advise you (if you have not yet) install and use plain maven with the openmrs-sdk plugin for compiling and deploying your developments and your IDE to make code changes (ignore the un-resolving dependencies as long as no changes are made) otherwise the IDE may include its own dependencies to the pom file. Sounds complicated but the quickest way to get started.

Did you say, above unresolved dependencies will not be affected to my development work??

Yes @jayamal , and that’s if you ignore the attempts of the IDE to resolve the dependencies. Using plain Maven would take care of that.