Hello everyone I am Trying view all table of my scheme openmrs with WorkBench but I have not managed it to work, I did vagrant up and I can access from my console but not with WorkBench these are the data that I am trying to access: 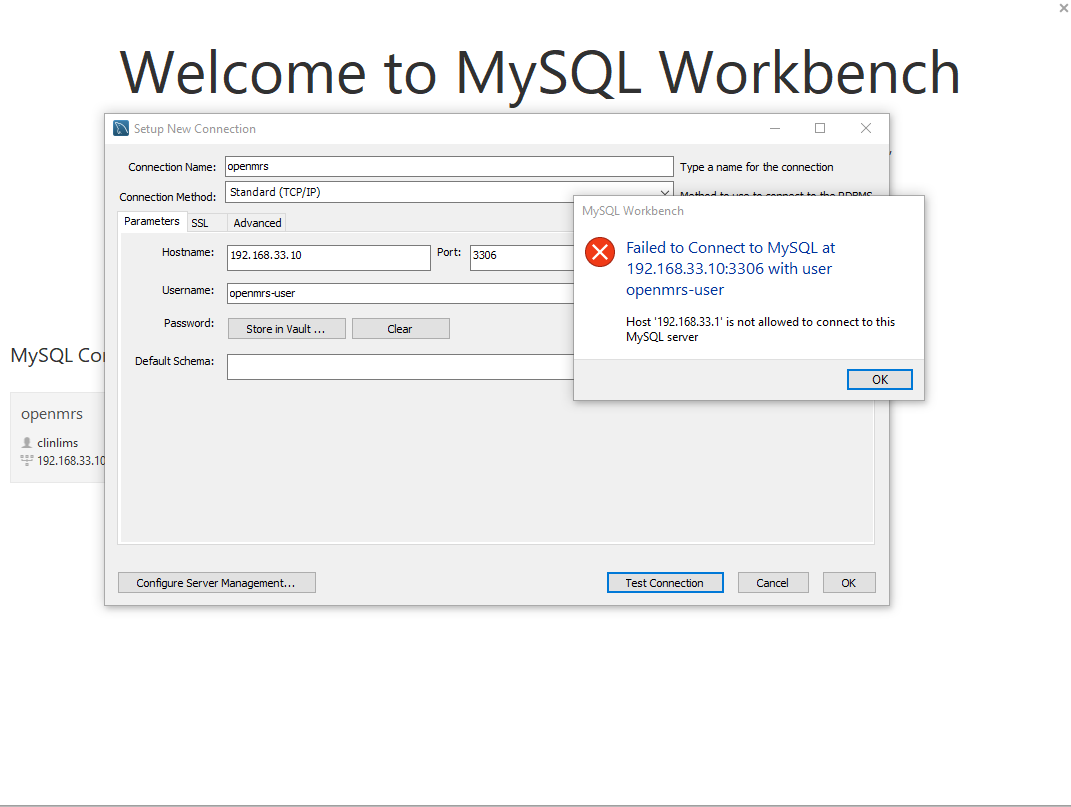 Hi Rafael, I think the mysql setting by default in the Bahmni vagrant box don’t allow connections from outside the machine. It allows connection only from local processes. So you can either change mysql settings (you can google for that) or use the SSL tunneling method in the workbench. (See the second tab in your screenshot). Proxy host would be 192.168.33.10 and user would be vagrant. In the parameters screen, you would specify localhost as hostname. (The connection URL would look like jdbc:mysql://localhost:3306/openmrs )

Following steps works for me

Hi @alexjohn thanks for wanting to support me, I just follow your step and I would like if you told me if something is wrong this is the information I put:

I am not putting any key to vagrant since in console it did not appear any and I am using the pass openmrs to try to enter, I am confusing some information?

@rafanetow reconfirm your SSH hostname it should be like “HostServer:Port” i.e.127.0.0.1:2222 review your ssh-config in cmd.

@alexjohn Thanks four your Help , Yours steps work 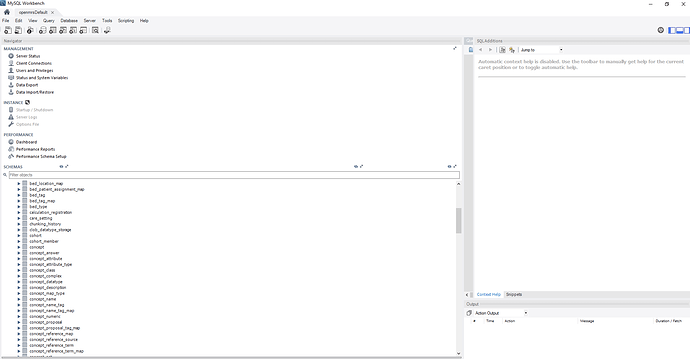