OpenMRS is not able to start when running standalone server

So I just setup an openMRS-standalone server and it keeps popping up the following error when I try to run the server. This issue started after i restarted my system, prior to that it worked perfectly. 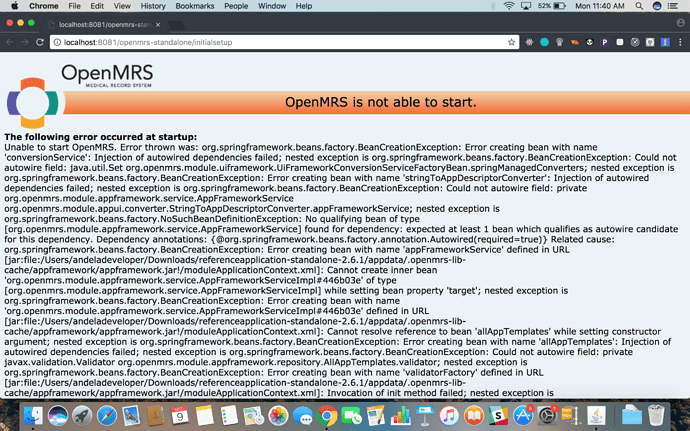 Make sure that you are using java 8

Switched to java 8 but I still get the same error.

This being the standalone version, just delete the extracted folder, unzip again and run.

Resolved. It turned out I had two versions of java running on my system. Removing the java 9 version completely worked.