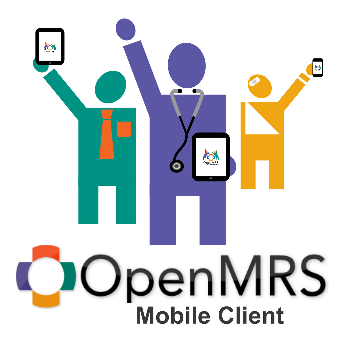 Its a great pleasure for me to announce that the latest version of OpenMRS iOS client is now available on Apple Appstore! This version has lots of cool features and enhancements which were extensively developed as a GSoC project last summer. Note that the UIs are redefined to fit the iPads (while having the iPhone support of course) so it will be having better looks in iPads now. Major feature we focussed in this version was the forms collection ability like ODKClinic in Android.

Many contributors in this release, Thanks everyone, and Kudos for your great work!

We didn’t thought many people have interest on the OpenMRS iOS app yet, but since our last flurry app analytics integration (on v1.2) we saw there are lots of people around the world who have started interacting with the app already - which is really exciting!

Here are some of the interesting analytics figures. 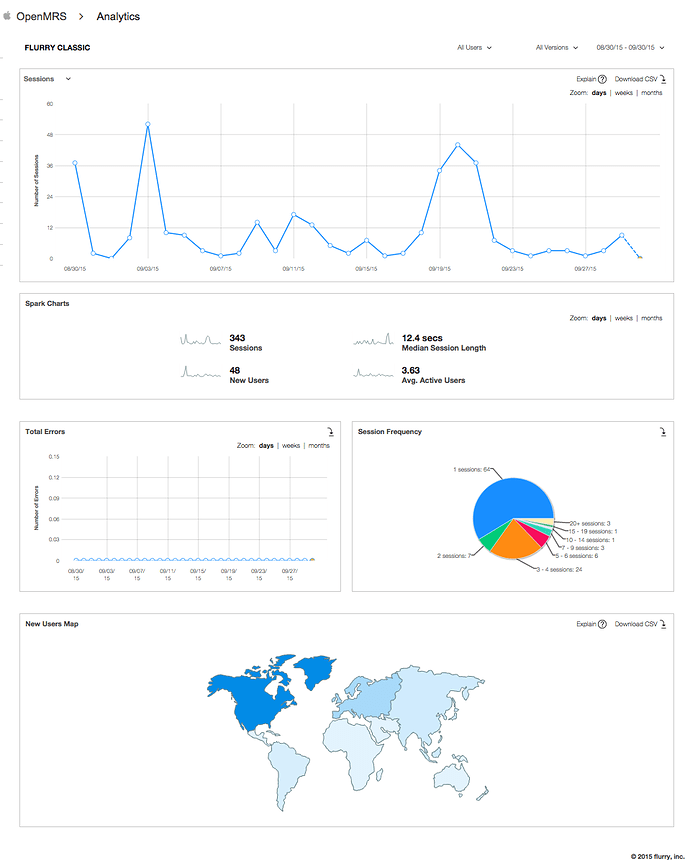 Let us know your feedback and feature requests that you want to include in future releases of OpenMRS iOS client.

Congratulations to the team! 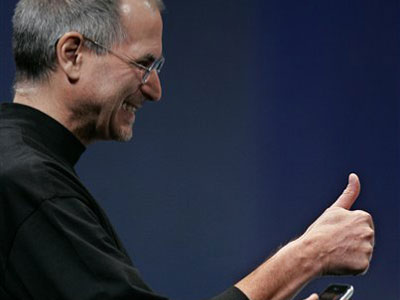