Actually, for meta “CC style” notifications like this, please instead use the Invite button at the bottom of every post, then select the person to receive the notification.

Thanks for pointing this out @michael. Quick meta-question for you…

I tried the Invite button. It let me invite you to a conversation you’re already in. Not a big deal, I guess.

I didn’t see anything in the topic indicating that you had been invited. Am I overlooking that? I expected there would be a “@burke invited @michael to this topic” entry or something similar.

Discourse’s naming of the “Invite” feature is a bit less than perfect for us because we use SSO. In installations where Discourse is the authoritative user directory (standard installation) it will actually allow you to invite any email address, and the user will be able to temporarily sign in to read the message, and create an account from there.

Since we use SSO, it just sends an email notification to the user of the topic, regardless of whether their Watching/Tracking status.

It’s really better thought of as “Notify Someone of This Topic”. That’s a bit long for a button, though.

It’s really better thought of as “Notify Someone of This Topic”. That’s a bit long for a button, though.

That’s how I interpreted it. I just thought it might be smart enough to let me know when someone is already aware of the topic (i.e., already watching or already invited) and, at a minimum, would let everyone know the invitation when the invitation occurred. 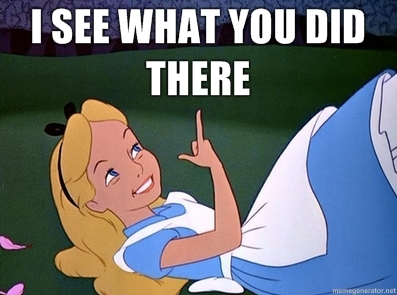 User Invitation/Poking a user to a topic is now live!

I realize that Invite is really a way to notify someone privately about a discussion. In our case, we want the CC to be public, so an explicit mention is preferable.
michael (Michael Downey) August 5, 2015, 4:01pm #4

In our case, we want the CC to be public, so an explicit mention is preferable.

Does doing so really add value to the conversation?

Does doing so really add value to the conversation?

Yes. In the example that lead to this meta-conversation, we want to know that the student is CC’ing their mentor. If they use the Invite button, then we would have to either also invite the mentor or reply with a question like “Who is your mentor? Have you notified him/her of this request?”

Anytime a dev in an early stage of development is asking for repo management, we want to know who is their “sponsor” (i.e., /dev/4 or /dev/5 working with them).

I can see the Invite button being useful in two cases:

In most cases within OpenMRS, however, we want to be explicit about inviting other people to join the conversation – i.e., let everyone know that you’ve CC’d them. In that case, an explicit mention in a post is better, since Invites are silent to the discussion.