In India, medical reports of 43,000 people were accidentally released online 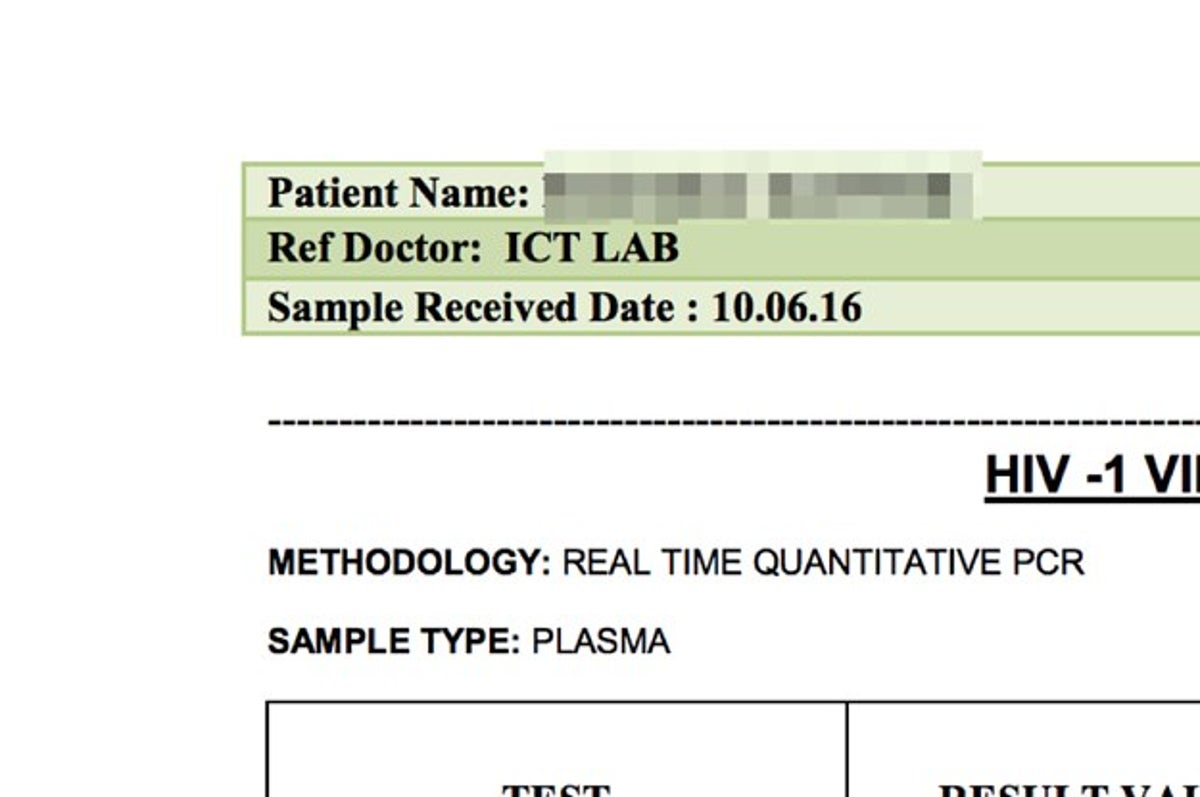 A Lab Accidentally Released The Medical Reports Of 43,000 People, Including...

Some patients included in the breach are as young as 17. UPDATE: The reports appear to have been taken down.

"The medical records of over 43,000 people have accidentally become public after being put online by a pathology lab in Mumbai, India. The reports contain confidential details like names, addresses, dates of birth, and the blood tests results. They also include details of patients who have had blood tests done for HIV detection. Some included in the breach are as young as 17.

The reports, which the pathology lab, Health Solutions, was storing in an unprotected folder on its website, were accessible to anyone with the right URL. Worse, since the reports were exposed, they had already been indexed by Google and likely other search engines too. BuzzFeed News was able to access the folder via a simple search."

“Look, we are not the doctors, we merely do blood tests for patients. We also have more than 250 franchisees all over Mumbai who do tests for us,” Kustas said. “So maintaining doctor-patient privacy is not something that we as the lab are concerned with.”

If you know a journalist or someone from the press, please ask them kindly to contact Troy Hunt https://twitter.com/troyhunt/status/804575767422189568

Whoa, that’s awful. Thanks for sharing. Shows the importance of security as a top priority in the software for healthcare!