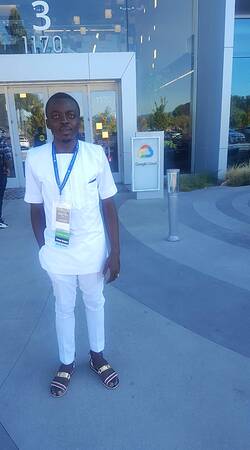 This year I was privileged to attend the Google Summer of Code mentor summit. Been at the summit made me reflect on my journey in open source and OpenMRS. I remembered how I first joined the community in 2015 and got lost in the codebase and how hard it was to find my first issue. But I persevered and learned and was accepted as Google Summer of Code student in 2016. Then later in 2016 I mentored GCI and in 2017 I was GCI Org Admin for OpenMRS, in 2018 I mentored GSoC and then mentor summit.

My main goal for attending the summit was to find out how much impact GSoC is having on open source communities and also about how to make the impact it’s having in Africa grow. I gave my own opinions on how to increase the impact of GSoC in Africa of which one of them is having official GSoC meetups in Africa. Having the OSPO team in Africa will go a long way to boost the participants from Africa. The response to this was encouraging and I made few friends that are willing to come to Africa for a meetup anytime we’re ready. Though no official statement from OSPO yet.

It was also great talking to Sean Lip from Oppia about the work they are doing in improving education in the developing world and the problems they encounter and the solutions they come up with. It was great to find out that they’ve worked with a Cameroon based NGO who’s founders were my seniors in the Universities.

Been at the summit you realize there’s an open source version of almost every software you’ll need. Whether it’s health care, education, finance or even smart speakers, etc, open source got you covered.

Was also great talking to some mentors from Mifos about an open source tool they built that bridges the gap between frontend and backend developers working on the same product. With their tool frontend developers don’t have to be blocked waiting for endpoints to be developed by the backend team. They just generate mock endpoints and proceed with their development as though the backend was already completed.

Was great meeting @danfuterman in person and mentors from LibreHealth. 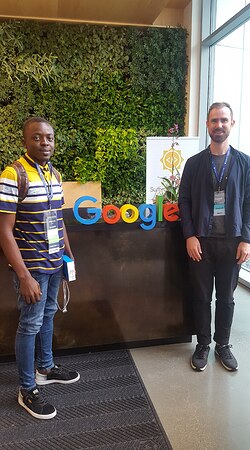 and other GSoC mentors. 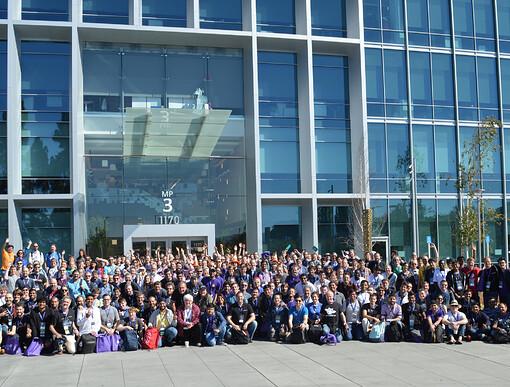 I added a few days to my stay in SF after the summit for tourism which turned out not be a good investment in my time and money. I wish I didn’t add the extra days but was costly to reschedule so I just had to be patient. It was not all disappointing though. I stayed at The Presidio, a beautiful neighborhood close to the Baker Beach and the Golden Gate bridge. Had a beautiful view of the ocean and the sunset was always beautiful to watch. 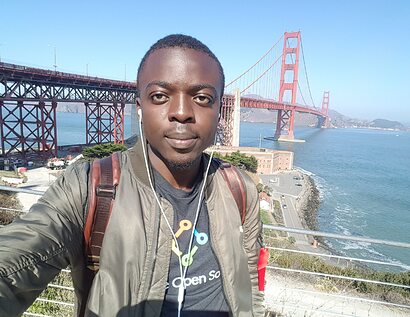 Thank you to the OpenMRS and GSoC for this opportunity.

Thanks @ivange94 for sharing this experience!

Indeed, your last picture confirms that your added days did not turn out to be a good investment of time and money. I love your sincerity!