Asa result of the Microfrontend Team’s tireless efforts, OpenMRS will soon have its new edition “OpenMRS 3.0”. Most of the MFE applications have unit tests and integration tests. Those tests will take a small part of the application and assess that part in isolation. However, even the small parts of the application work fine, It does not guarantee that they will work together as a group. This is where the E2E tests (End-to-End Tests) additional test layer comes into play. The goal of the project is to set up E2E tests that automate realistic User Workflows to ensure that they work as they should. 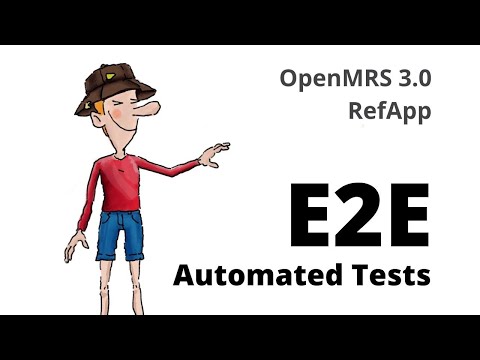 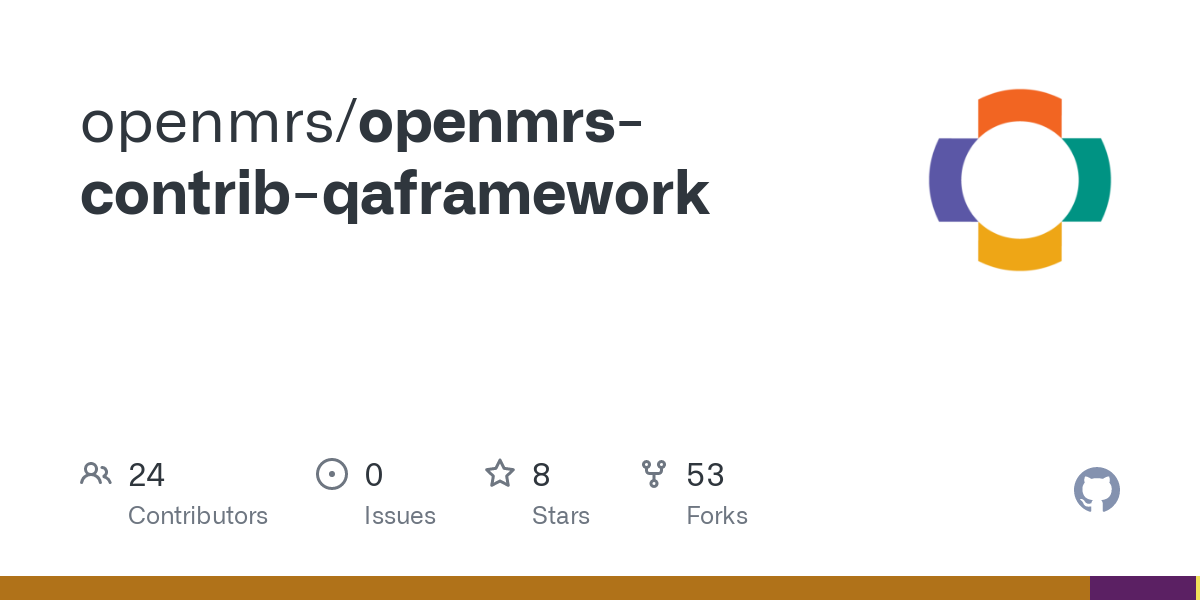 Contribute to openmrs/openmrs-contrib-qaframework development by creating an account on GitHub.

A new adventure has just begun!

I presented at the DHIS2 Conference!

My this year’s GSoC journey is in its third week. I spent the week developing an E2E test for the patient registration page and presenting…

This is my 4th week of Google summer of code. The main focus of this week was to complete and end to end test for the patient registration…

Implementing E2E tests for the Login and Registration workflows of RefApp 3.x

After going through a lot of trials and errors, I was able to complete writing E2E tests for the login, patient search and patient…

The sudden death of my beloved GSoC mentor

It’s time to be isolated.

Finding The Crux Of The Matter

One more week to go

This is my second time being chosen for Google Summer of Code. While working on my project, I was able to unofficially mentor two other GSoC projects at OpenMRS. Working at OpenMRS was always been a pleasure for me. Not only have my programming skills improved but so have my soft skills, such as communication and presentation.

I’d like to thank my primary mentor, Kawesi Joseph, who passed away from us during the project. He was always a pleasant person and an excellent mentor to me. I am also grateful to Brandon Istenes, my secondary mentor, who assisted me greatly in completing this project successfully. I am also grateful to Grace Potma, Ian Bacher, Daud Kakumirizi, and Sharif Magembe for their assistance throughout the project. I’d also like to thank Herbert Yiga for always encouraging us to post our updates on time. A special thanks to Akshika Wijesundara for introducing me to OpenMRS. Finally, I’d like to express my gratitude to Google and OpenMRS for providing me with this fantastic opportunity!

All is well that ends well !

Looking forward working with you in automated tests for 3.x Reference Application

Thanks, @sharif and @kdaud for encouraging me since the beginning!