Last week I was fortunate to travel from South Africa to attend the Google Summer of Code 2018 Mentor Summit at Google’s offices in California. This is an annual event providing a platform for participating GSoC organisations to meet in person, reflect on their GSoC experiences, and collaborate on all things open source. This year saw more than 300 org admins and mentors attending from the 200+ open source organisations that participated in GSoC 2018. I was also joined by @ivange94, who helped administrate GCI 2017 for OpenMRS and mentor a project for GSoC 2018. 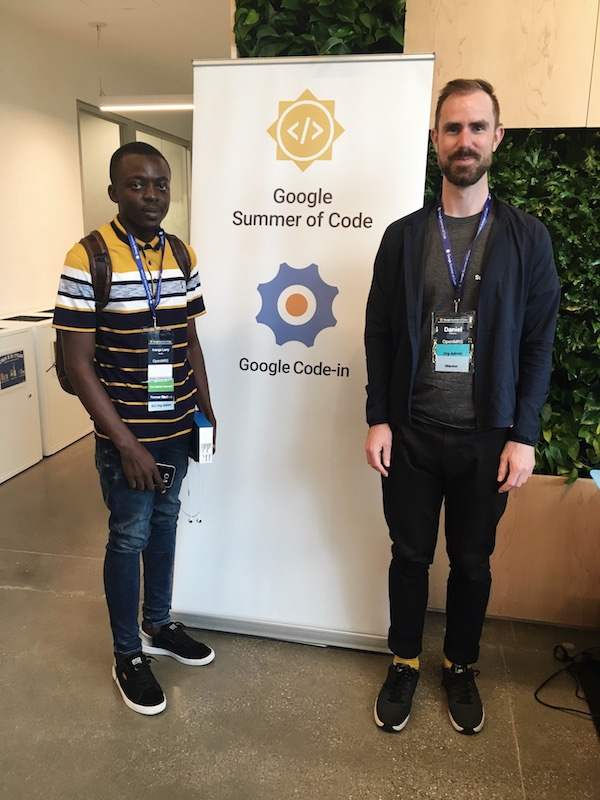 The summit was incredibly well organised by Stephanie Taylor and the GSoC team. It was great to meet each of them in person, and gain a greater sense of appreciation for the work of such a small, hardworking team, and their determination in remaining responsive to the diverse needs of the global open source community.

The conference is run in the ‘unconference’ style, where participants set the agenda by nominating and voting on sessions, allowing peer-to-peer priorities and learning goals to be met. This included two rounds of lightning talks, a platform for organisations to present on the work of their GSoC 2018 students and mentors, all in under 3 minutes. This was a really efficient way to learn about the exciting work that other organisations are involved in, and I was able to showcase some of the fantastic work of this year’s students and mentors supporting the OpenMRS community. 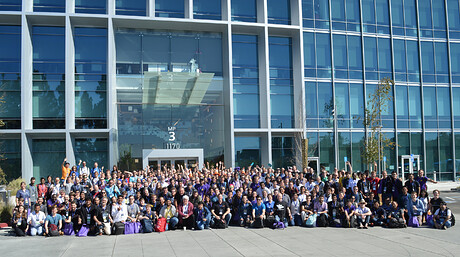 It was nice to see some familiar faces at the summit and to engage with other organisations working both in and outside of the health domain. There were some really good general open source sessions on topics like licensing, business models, community and improving diversity, as well as GSoC-specific sessions on improving mentor and student participation, support and feedback, and driving interest within underrepresented regions and groups. In addition, some sessions provided opportunities to learn about the work of other open source communities focused on things like open science, open hardware, robotics, education and media.

Another exciting proposal that was announced at the summit was Google Season of Docs (GSoD), an idea for a program to give open source projects more opportunities to engage with technical writers, and vice versa. This is still in the early stages of development, but could be a great opportunity for OpenMRS and other projects.

Finally, the other highlight of the trip was renting a bicycle for a few days to explore some of San Francisco’s very steep hills and the scenic Marin Headlands. 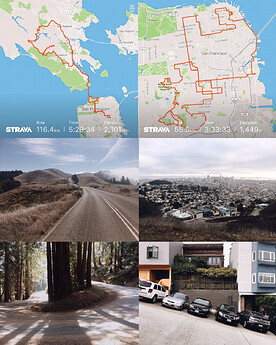 A big thanks to OpenMRS and GSoC for their support with this opportunity!

Thanks to the two of you for representing us!

And thanks too for sharing your experience. Makes me feel I too attended.