@dkayiwa I have a a grouped box for repeat items , and when they i click on ‘Add New’ the form becomes completely disorganized. How do it take care of this ?

While in the form designer, select “Save As” from the “File” menu and send me the saved form xml. Then i will take a look at it and advise accordingly.

Dropbox is a free service that lets you bring your photos, docs, and videos anywhere and share them easily. Never email yourself a file again!

While on the design surface, just single click on each of the group box widgets that gets disorganised, in order to update its position. After that, test again and tell me what happens.

@ibatista do you have something like a demo server where i can see this behavior?

yes, i go on IRC to send you the access

@ibatista i have just discovered that this was a bug in the module. I have committed a fix which you can find in the snapshot version of the module.

@dkayiwa so what was the bug ? is there a role for tabIndex ?

Daniel the form position is fixed 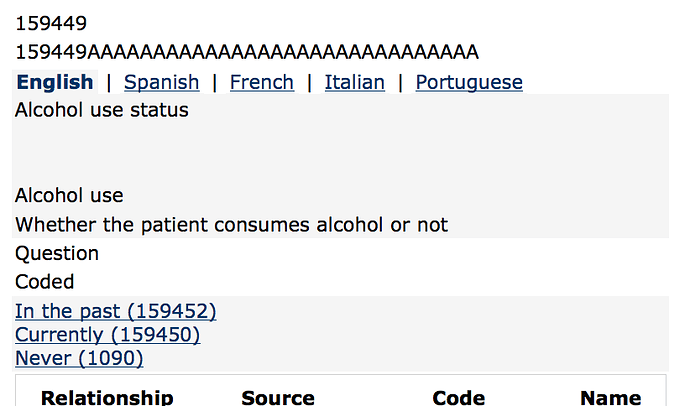 Which version of the module is this?