I had a great chance last week - three days to attend Google Summer of Code Mentor Summit 2019 at Marriot Hotel, Munich, Germany representing OpenMRS for the first time. GSoC Mentor Summit is an annual meetup for GSoC mentors which usually happens in Google’s offices in California. But this year, they changed the venue to Munich, Germany as they are celebrating their 15 years of excellence with GSoC!

This year, luckily OpenMRS got for four invitations for the mentor summit. I traveled from Sri Lanka to Munnich, German and enjoyed the Mentor Summit and beautiful Germany. I also joined with my OpenMRS colleges @judeniroshan, @jwnasambu, and @irenyak1 . We had a pleasant time there and got a chance to meet in person.

There were about 318 attendees from different Orgs at the event from 42 countries and 10 Google volunteers. This time, we had the session for three days from 17th October to 20th October.

GSoC Mentor Summit was started with Opening dinner and welcome notes from the Google OpenSource team on Thursday, 17th October. We met so many people from different orgs and connected with them.

We had a great enjoyment on Friday as they allocated the whole Friday for fun activities. We had a fortunate trip to Nuremberg castle and a near garden with other org mentors. One set of mentors participated in Scavenger Hunt which was scheduled afternoon on the same day. Congratulate Jude who got a gift pack on this game. 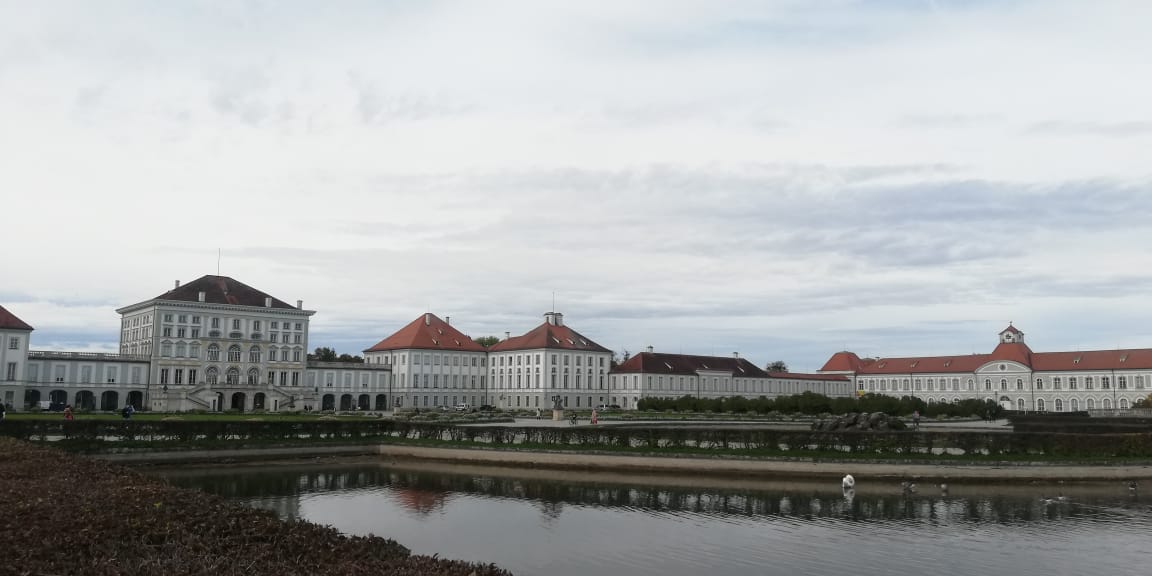 We had a lot of sessions organized by different org people among the studio rooms in the hotel on Friday evening, Saturday and Sunday. The unconference slots were planned with two rounds of lightning talks but ended with three rounds of lightning talks :-). A lightning talk is a platform for Orgs to present on the work of their GSoC 2019 and GCI 2018 for 3 minutes. We have prepared and presented about OpenMRS, OpenMRS GSoC & GCI achivements, and Intersting facts about OpenMRS (Some data were copied from OpenMRS Annual Report 2018). 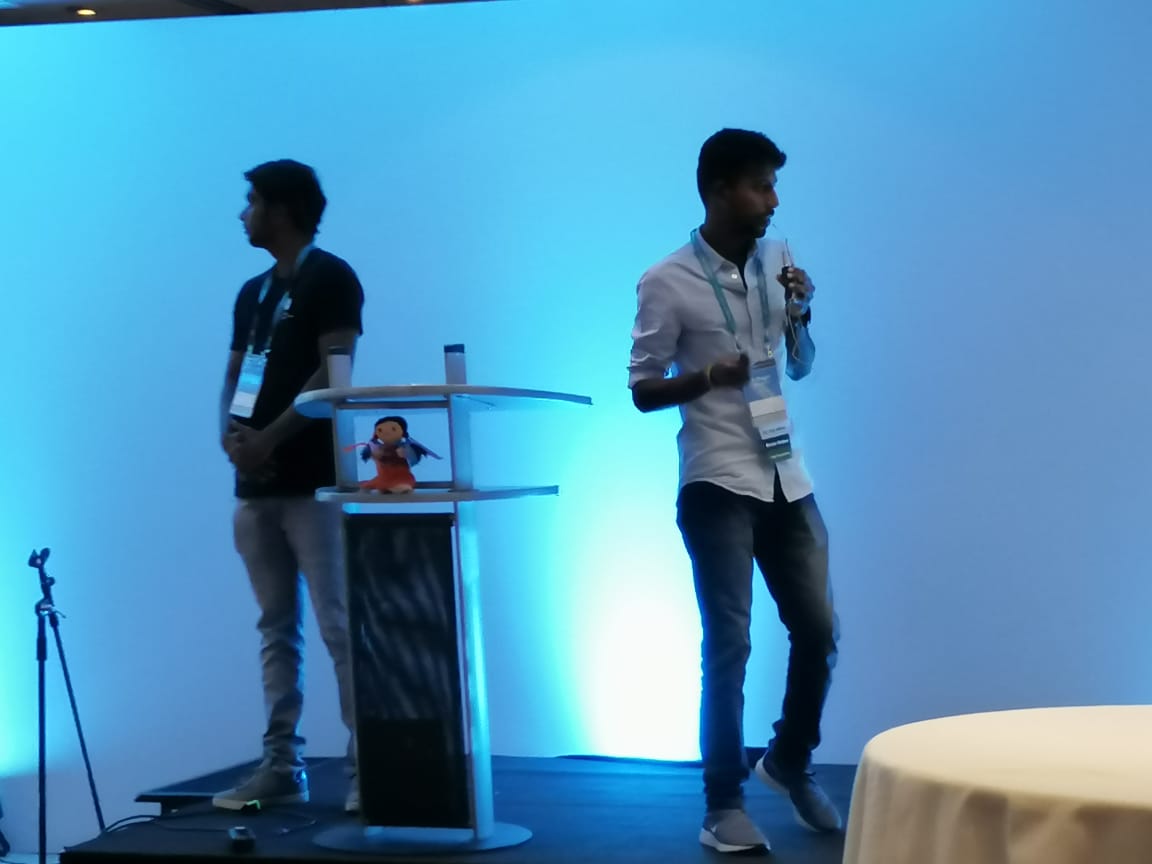 We could able to engage with a lot of use full sessions on Saturday and Sunday. Some interesting sessions which I participated among those are,

We will implement the ideas and tips which we learned during the summit in the upcoming GCI and GSoC programs to enhance the quality of the work produced by OpenMRS. There was a room with full of choclates and stickers from all over the world (actually it was brought by the attendess which is very tasty in their country). As I expected, it was a sweet summit also

So, As I mentioned we enjoyed and learned a lot at GSoC mentor summit - it was a great honor to be there on behalf of OpenMRS. I also explored Europe before and after the summit and enjoyed a lot. Thanks, community for this awesome opportunity. 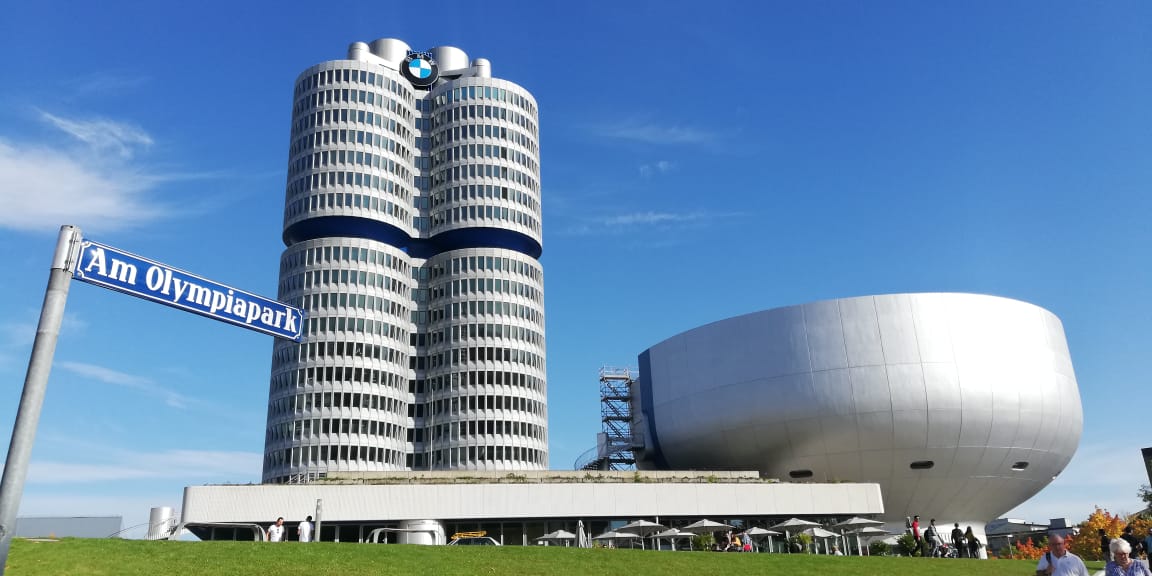 thanks for representing the community and well come back all

Thanks @suthagar23 for sharing with us a taste of the summit. And above all, thanks for administering these programs so awesomely!

@judeniroshan, @jwnasambu, and @irenyak1 were are anxiously looking forward to your posts about the summit.