Newbie here - first time setting up Bahmni. It went spendidly on the installation side. There were no errors, staus check revealed most of the services were running. Those that weren’t running, I got them started manually.

Upon checking, the EMR, OpenELIS and OpenMRS components were accessible using the URLs on the installation page. The Odoo component on port 8069 refused to load, though. I tried it on two separate servers with the same result. Doesn’t seem to be a problem with the service as the logs show its up and running. Any advice on how to handle it?

Here’s a screenshot of the Odoo page. 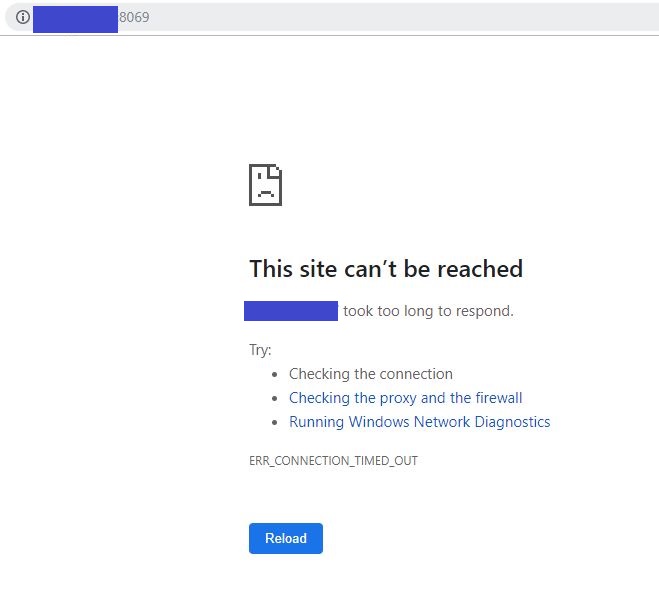 Easy way to check is to disable iptables! (which you should not do on general/public/production)

You should figure out how you want to provide access to Odoo. For example, we use Apache to reroute call on a particular subdomain thats mapped to Odoo (like erp-demo.mybahmni.org). You can do the same.

Thanks @angshuonline! Opening the port did the trick. I’m able to reach the page now.