In the address column in all the OpenMRS app such as Android Client, Ref. app and demo in the country column I added a country that does not exist the same goes for states and cities. In the Pincode column, I also added alphabets and it registered the patient but Pincode is always there in no. so we should add a list selector for countries, cities, and states just like big apps have. For example- if I entered India in country then it should show all the cities and states of India. Screenshot-

Hii Devansh, isn’t issue encountered on Ref App different from AC? In AC we already don’t allow users to enter any random String in the country field instead we give option to choose from a list. And talking abour RA, there’s already issue for proper validation of Country, Address and Pin Code.

Can you send me issues so that I can verify they’re not duplicate? 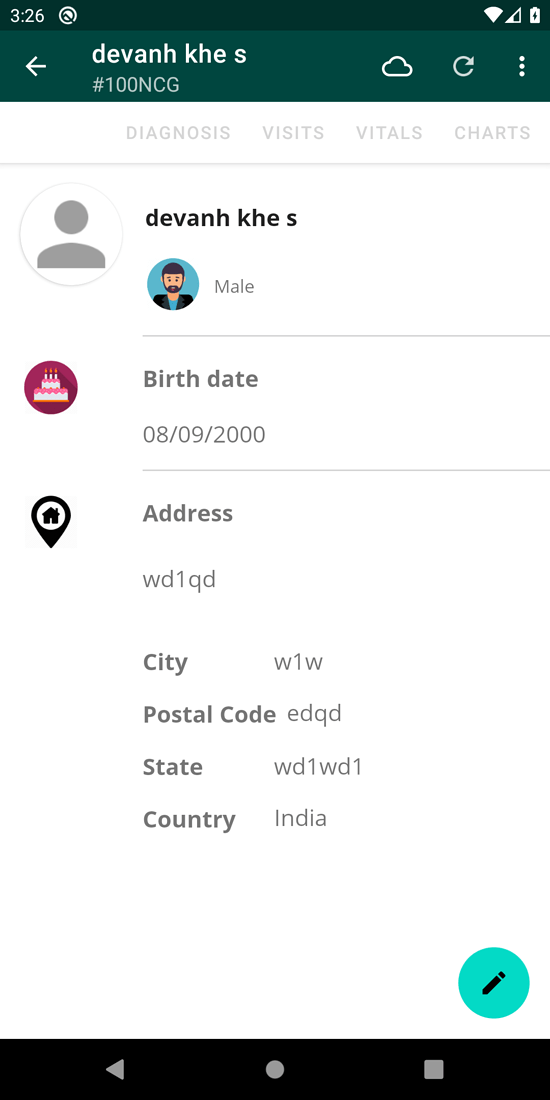 It is only there for country but not for state and city. @prathamesh009

Yes, we should so the same for state and validate input for postal code.

And also didn’t found an issue for same in RA so can I create a issue. @prathamesh009

We actually have that, check here