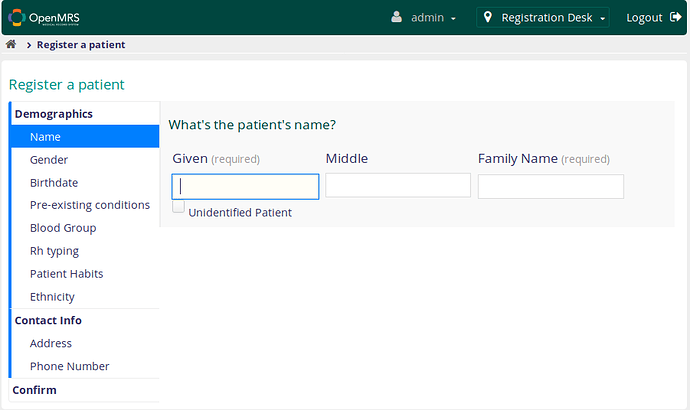 In demographics I added five more columns but its not shown in database. 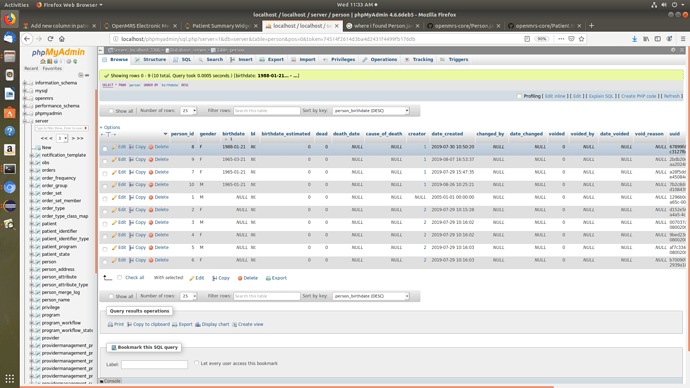 Then I added columns in Person.hbm.xml file and added extra column in model class

Can’t connect to any repository

u can’t access the main openmrs repo because you don’t have the rights, you can fork it to your repo,then do a git clone and when you are pushing your commits, push to the origin eg ‘git push origin TRUNK:3333’ and then create a pr to merge into core

Yes. I added the new columns in liquibase-schema-only.xml

you migrate the chaneSets of the new columns to liquibase-update-to2.3.xml and build again

How to migrate the changeset of the new column

copy the code you wrote for the liquibase changeSet from liquibase-schema-only.xml to liquibase-update-to2.3.xml

Okay. I tried to add change set it is asking for id. What is the id for that. That means I have to take a ticket for that.

i think its requesting for a primary key

No its not a primary key because one person added TRUNK-5413. I searched on that its an issue. So I am asking for that.

I created encounter type and HTML form and added concepts which I want to capture. But how to add this in app definition or how it will exist in register patient.