@angshuonline @darius would it be possible to prioritize doing a release of bahmni form controls with the branch upgrading to React 16.4 ASAP:

updating some of the dependencies

changed 8 files with 90 additions and 31 deletions.

I started to do some refactoring, and it’s become a bit of a blocker to have to manually include the tarball across multiple projects.

Hi Mark, sorry - I haven’t found any time to check on the form designer standalone upgraded to test on 16.4 yet. Technically speaking Form-Designer on its own (15.4) - standalone should work.

Regarding prioritising, for immediate upgrade - it depends on the capacity that we have. Currently we are finishing up on the 0.91 release and for 0.92 the focus is purely on platform upgrades - Centos 7.x, Python, Ansible, essential dependencies etc. If we can find some capacity, and collaboration, then I would be very keen and happy to support this.

@angshuonline okay… what else is required before the 16.4 branch you creating can be merged in? You are saying it’s mainly a matter of testing and confirming that everything still works, including the form designer?

I need to get all the tests passing in Form-Controls. Form-designer, need to do the same sort of migrations like form-controls.

Btw, I tested out the standalone form-designer (hosted on apache) - it worked fine. I also checked with a form defined and tested out with the form-controls in 16.4, that worked too.

RE: form designer, did you just follow the steps here, or are their additional steps I need to take? 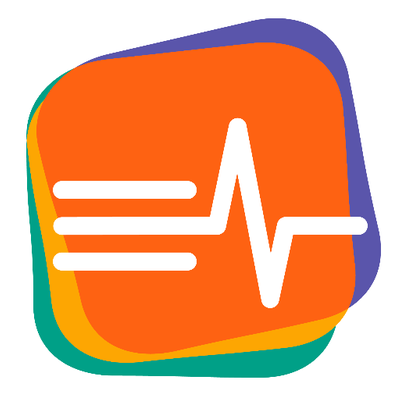 Fair enough about getting the tests passing before releasing…

For what it’s worth, we are currently working on a project with a somewhat tight timeframe and we’d like to use form-controls to develop our forms. I suspect as we go along we are going to have to add new functionality to form-controls. Thoughts on what the best process would be for us to collaborate going forward without stepping on each others toes or slowing each other down? We could potentially fork bahmni-form-controls and release it as necessary under the @openmrs namespace.