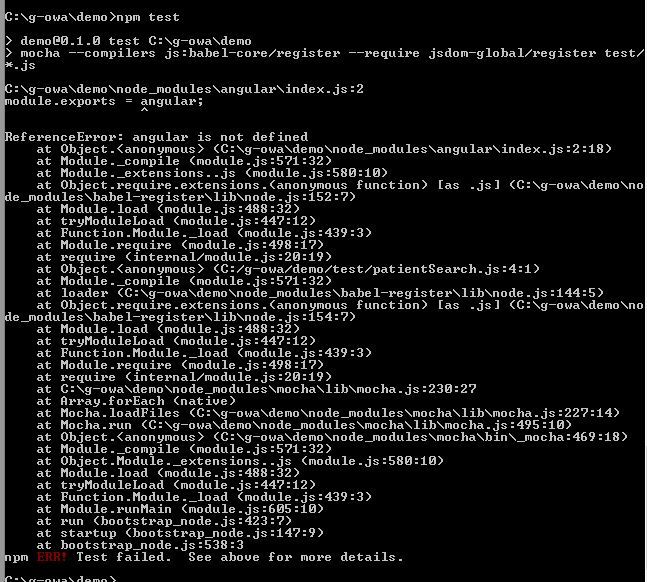 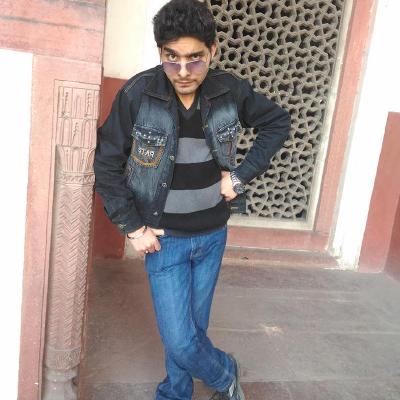 Yes, we’ll need to understand the root cause of this issue. The app that gets scaffolded needs to work correctly without the user having to manually run npm, especially since npm install is run as the final step in the scaffolding process.

I’ll take a look this evening and see what I can find.