XForms preview only displays lower half 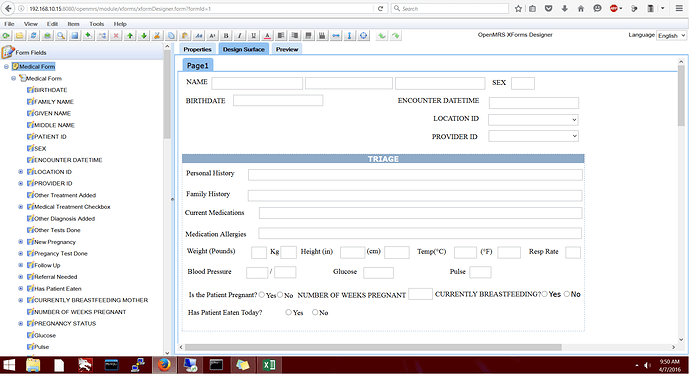 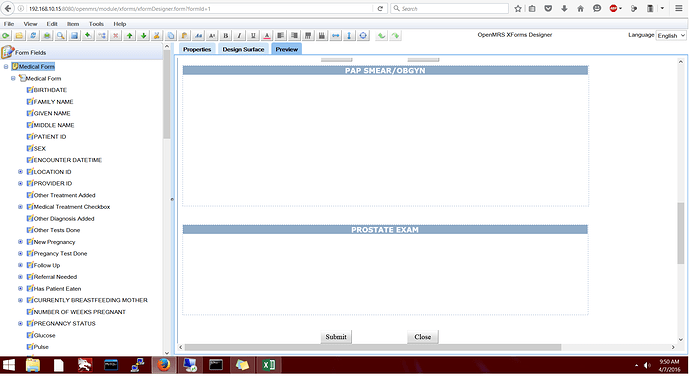 While in the form designer, select “Save As” from the “File” menu. Then copy the contents of the saved file and paste them at pastebin.com for me to have a look.

This is invalid xml. Open the file with with a text editor and then copy the text to paste in pastebin.com

Opened with notepad and pasted on pastebin

Also it does display all the form, the problem is the starting view point is in the middle, instead of the top of the form

Sorry i thought i had sent this. Only to come and see that it stayed in draft. While on the design surface, right click in any empty space and select “Reset Tab Order”. Then save the form and try again to see if it fixes the problem.

Thank you very much @dkayiwa this fixed the issue.