It’s debatable. Some big projects like bootstrap and lodash publish build artifacts to GitHub. Some other projects do this, but not in the master branch. I believe the reason for this is to enable installing with Bower.

That said, I’ve removed the lib directory, since I’m actually in favor of npm for all the things. 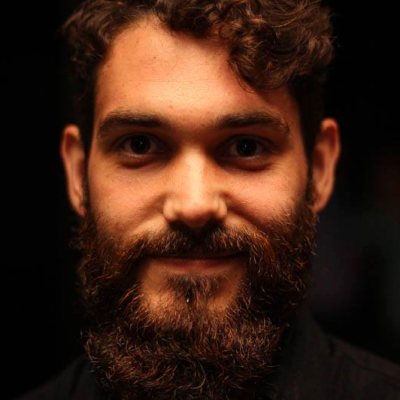 :rainbow: Shields for OpenMRS repositories. Contribute to psbrandt/openmrs-contrib-shields development by creating an account on GitHub.

I am a huge fan of http://forthebadge.com/

I published some examples of how openmrs.js can be used here. So far I have:

Pascal, any interest in giving a demo during a call?

Sure @jdick. Pretty much everything you need to know is in the README and in the examples, but I’m happy to give a demo if people would like one.

I’m working on a React example with some friends, but it isn’t ready yet.

It looks like the library has been installed quite a few times. Does anyone have any feedback?

I can’t agree more with this: Why Javascript Development is Crazy

That article pretty much nailed it.

@pascal one challenge I see with this approach is the difficulty to know the generated API. Is there any change you have thought of an easy way to see this other than building another webpage or calling help on console?

Do you need something more than the dynamically generated API docs on the admin page?