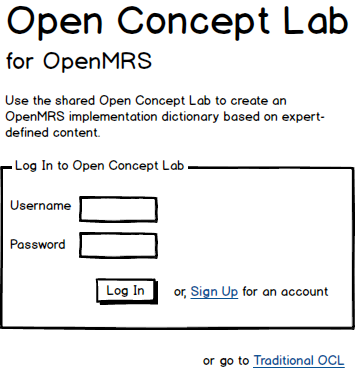 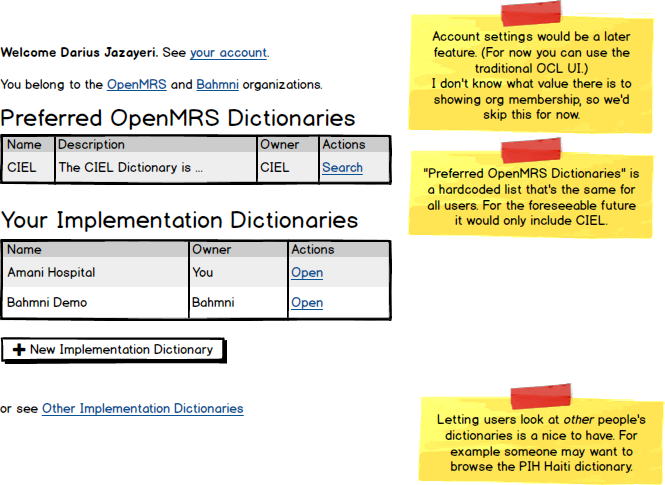 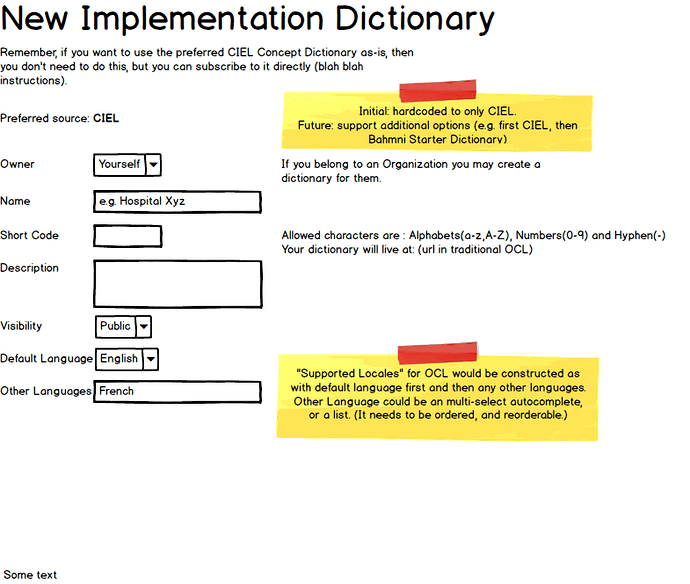 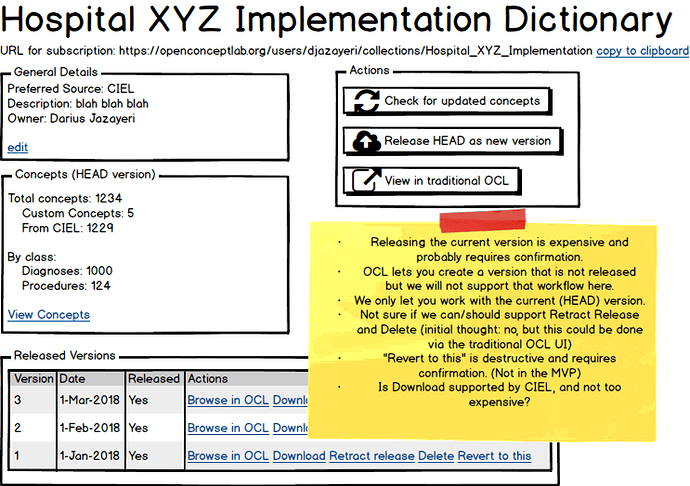 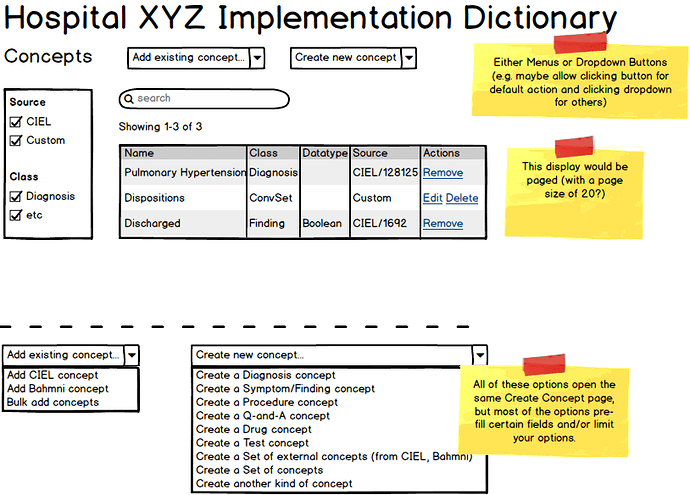 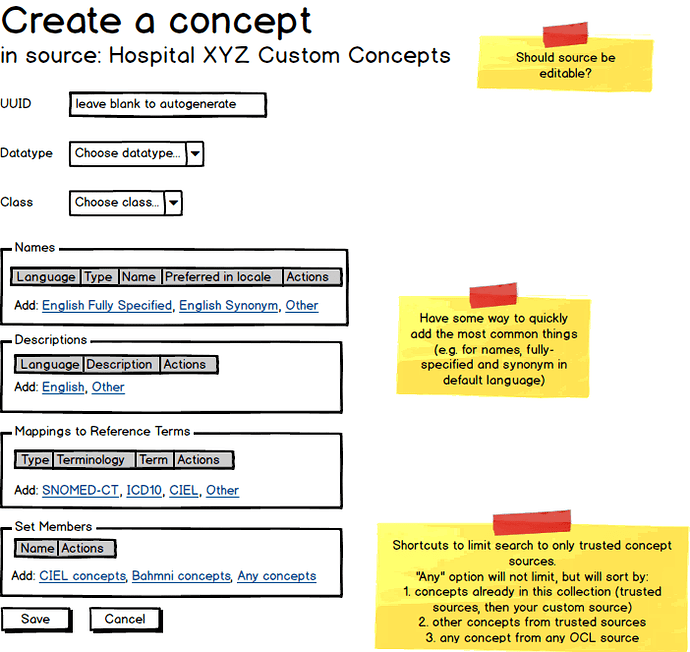 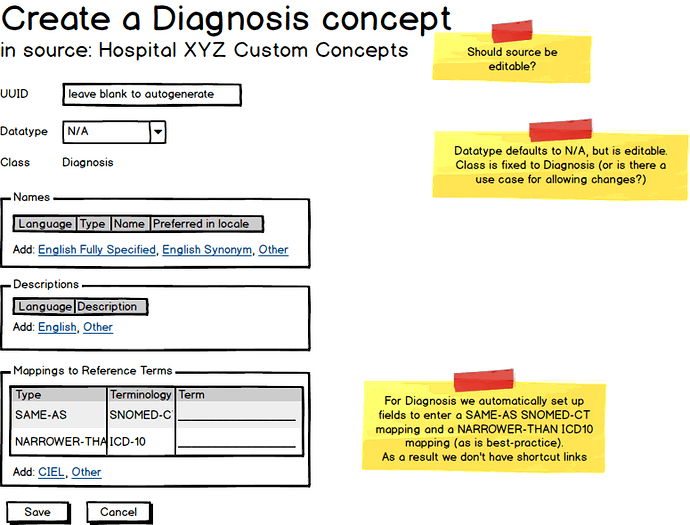 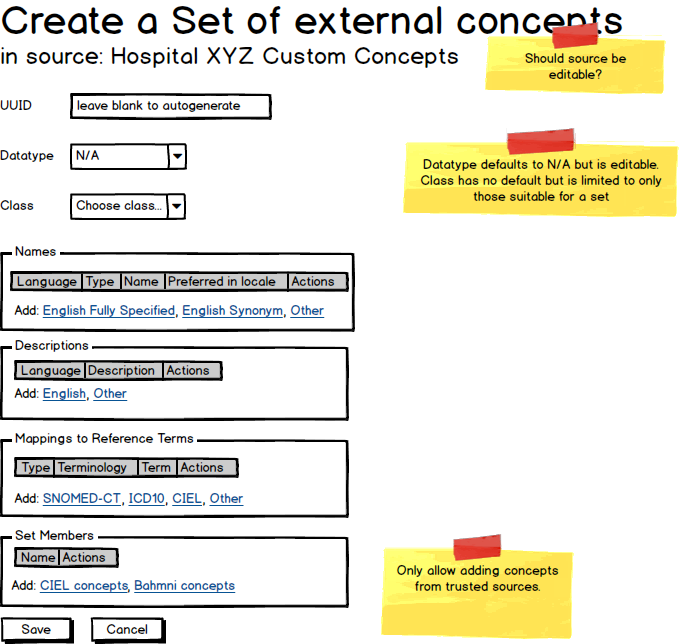 What is the best approach to build OpenMRS Distribution for Nigeria?
New OCL for OpenMRS application topic (see this in Terminology category!)
User Testing OCL for dictionary management
darius (Darius Jazayeri) March 27, 2018, 12:53am #2