I think we should use the new convention for future support of web browsers addons and extension like “openmrs-addons-browser-addonname*” or “openmrs-extension-browser-*” .

Give your suggestion for this?

For. eg. I have a repo which is a googl chrome extension for an OpenMRS module, but doesn’t know what convention will be perfect? 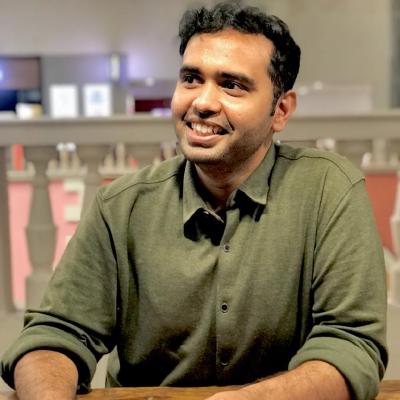 I would imagine our existing openmrs-contrib-extensionname naming scheme would work well here.

However I did think of a few related questions:

What is the license for this code? Right now it seems to be a standard copyright to the author with no license. http://choosealicense.com

Presuming ownership is transferred to OpenMRS, what is the plan for future distribution of the Google Chrome extension? It currently seems to be published in the Chrome store under your name. We (OpenMRS) have distributed one application in the Google Play store but haven’t yet looked at the terms of the Chrome store. (Is it even necessary to distribute Chrome extensions via the store or can they just be downloaded and installed? Given the niche user base it may not be worth bothering with maintenance on their servers if we can just host it locally for download.)

Is there documentation and support information (including current names of the software’s owner/maintainer, such as provided in our modules directory) in the OpenMRS Wiki and/or will that information be clear in the software itself?

My suggestion for a naming convention is:

So in this case it would be

I have been assuming the extension is actually compatible with Chromium (the larger open source project) and not just the proprietary Google Chrome browser - is that correct?

For reference, here’s a summary of our existing naming conventions (based on all repos under OpenMRS org):

For the record, I’m with @darius:

I tested it on chrome browser only. I don’t know if it will be compatible with chromium or not

thanks @pascal & @darius I used the same convention

don’t know if it will be compatible with chromium

It might be worth a quick test to make sure & document accordingly. (I wouldn’t guess that there are any problems with it.)