I played around with this a bit when it came out. It’s cool but it felt way too complex. These days I find myself mainly using Source Code Pro: 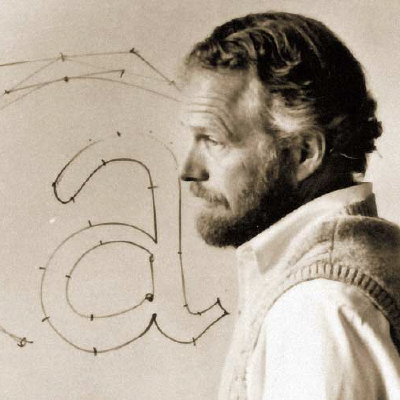 I been using emacs lately via spacemacs – and kinda love it. I don’t use Input…just felt I’d share it

Definitely recommend Input for anyone picky about your font … it’s customizable beyond belief!

Here’s another new one for those interested in such things: